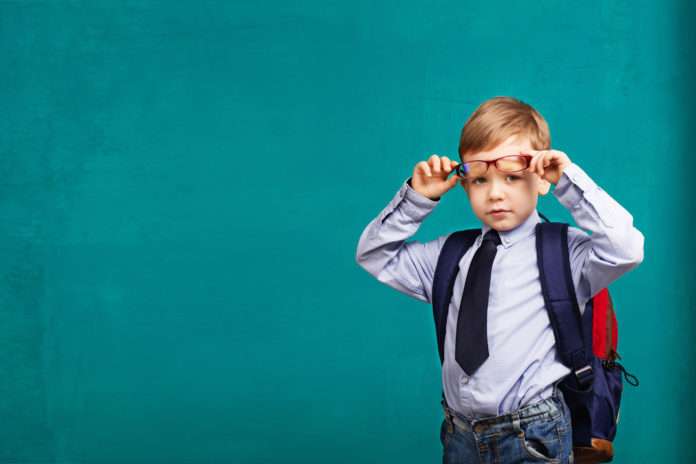 The Public Policy Forum released a report showing some Wisconsin schools, many in the southeastern part of the state, continue to show decline in closing the achievement gap between Black and White students.

One of the forum’s senior researchers, Joe Yeado, said there are multiple factors that contributed  to that decline.

“Part of that is a shift in public schools students moving to charter schools, to nondistrict schools,” Yeado said. “And then a larger part is that there are just fewer school aged children in the state of Wisconsin.”

Yeado said the decline follows common population swings and the state is just in a lull period.

Despite the drop in enrollment, schools reported a 95 percent attendance rate which was an increase from last year.

The report also showed students of color made up nearly 43 percent of the population in southeastern Wisconsin school districts. However, large achievement gaps between white, black and Hispanic students still existed despite the increase in diversity.

For more on this report, visit Wisconsin Public Radio.