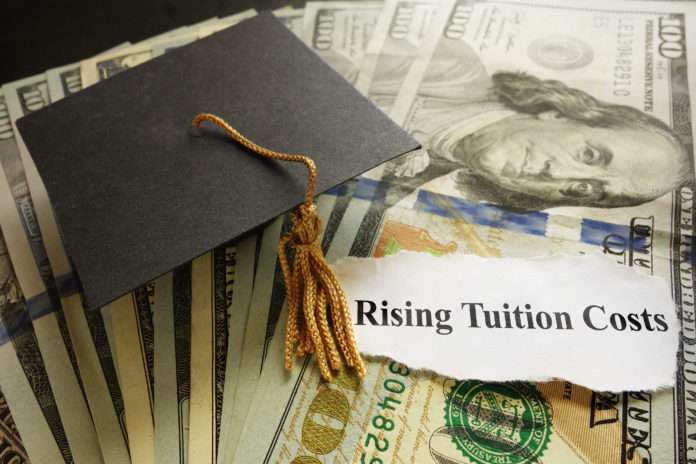 There’s plenty blame to go around for the high cost of secondary education. College officials say stagnant financial aid, both federally and from the states, is a big reason.

Some colleges said they are already looking at what they can do internally. Ken Anselment, dean of admission and financial aid at Lawrence University, said the school is working to prioritize needs-based aid in order to support lower-income students.

“It is interesting to note how some colleges appear to be addressing the debt issue by lowering the net cost for low- and middle-income families, while others appear not yet to be doing so,” Anselment said.

College affordability has gained increasing national attention in recent years due to a growing load of student debt that economists and some policymakers worry will take a long-term toll on the economy. Advocates for low-income students have also raised alarm that the cost of college is deterring families from what continues to be viewed as a critical step for many careers.

“We don’t want higher education to be out of reach for anyone. It’s a huge part of the American Dream,” said Rep. Katrina Shankland, D-Stevens Point, who supports boosting funding for need-based grants in the state budget next year.