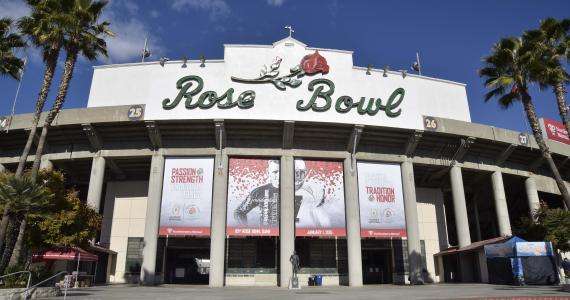 In 2014, Municipal Court Judge Derek Mosley of Milwaukee was diagnosed with end-stage kidney disease. Following the diagnosis, Mosley underwent dialysis, a machine to remove waste products from his kidneys. But a few months ago, an unlikely donor came about. Fellow judge, JoAnn Eiring of the Town of Brookfield was a match but the pair couldn’t be more opposite. He’s city, she’s suburban but they’re still compatible.

In July, Mosley told the Milwaukee Journal Sentinel, “This just proves that no matter what you think about color or background or economic status or all those things…I’m about to get her kidney so I can live…to me, it’s just amazing.”

Mosley and Eiring underwent surgery. “I had my transplant on July 20th and I feel fantastic, I haven’t felt this good in five years maybe,” Judge Mosley recently told TMJ4.

In a Facebook post a few weeks ago, Mosley announced a gift he will be giving to a much larger audience. He wrote, “Although the Wisconsin Badgers will not be in the Rose Bowl, the State of Wisconsin will be present in Pasadena. I am honored to announce that I, along with my kidney donor JoAnn Eiring will be representing the State of Wisconsin, Froedtert Hospital, and Organ Donors and Recipients, on the Donate Life Rose Parade Float.” More than 2,200 people in Wisconsin need organ donation.

Mosley and Eiring arrived in Pasadena on Thursday to prepare and enjoy the sites. The January 2 Parade is expected to draw in 700,000 spectators and 70 million U.S. television viewers.