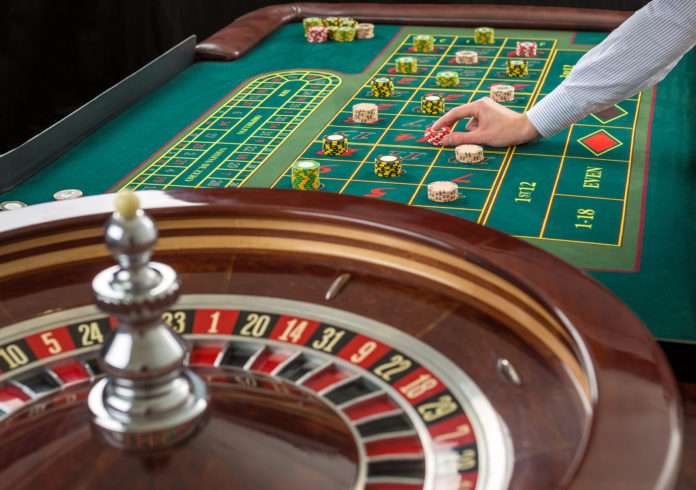 Two Wisconsin tribes in the northern part of the state are caught in litigation over the casino expansion that one of the tribes is proposing.

The Stockbridge-Munsee tribe put together legal counsel and a market study saying they would lose more than $22 million if the Ho-Chunk casino moves forward with expansion as planned.

The general counsel for the Stockbridge said he hopes the study gets the attention of state and federal regulators so that they will closely review the expansion of a Ho-Chunk casino in Shawano County northwest of Green Bay.

The Ho-Chunk facility in Wittenberg is about 15 miles nearer to Wausau than the Stockbridge casino in Bowler.

“When you put a duplicate facility on highways 15 miles closer to your main market, that’s going to have devastating effects,” said Dennis Puzz, the Stockbridge general counsel.

The Ho-Chunk opened the Wittenberg casino in 2008 as an “ancillary facility” that’s allowed under a compact reached with then-Gov. Jim Doyle in 2003. In September, the Ho-Chunk began a $33 million project to add a hotel, hundreds of new slot machines and table games.

The Stockbridge and other tribes contend such an extensive upgrade is not allowedfor what is supposed to be a secondary casino.

The Ho-Chunk are one of the richest tribes in the state. The tribe has four major gambling facilities, including ones in Madison and Wisconsin Dells.

Ho-Chunk representatives did not respond to requests for comment, but in the fall said they were confident the expansion can proceed.