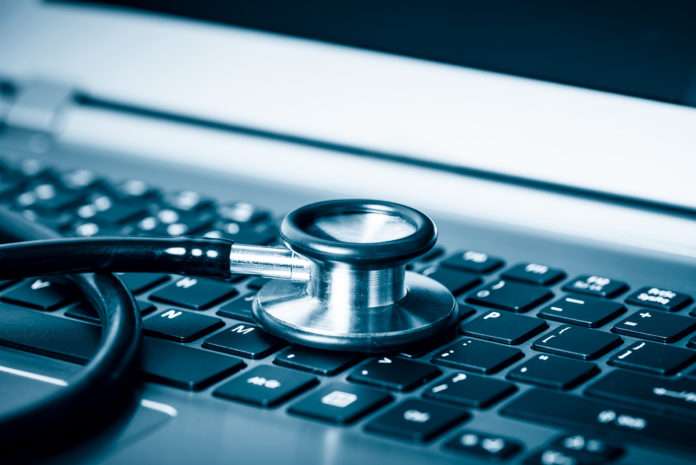 In April 2016, Michael Lappen was named as the a new director of Behavioral Health Division, so much of the state’s most recent date pre-dates his term, but questions remain about compliance, oversight and services provided.

As detailed in a series of Shepherd articles, the new appointed Mental Health Board hasstruggled with its role overseeing the Behavioral Health Division. Until a few months ago, board members had no staff and were totally dependent on information from the Behavioral Health Division, which it is supposed to oversee, making observers question who was really in charge of the department. The board rarely allows the public to testify before it and struggles with transparency.

As noted by the state Legislative Audit Bureau, through 2016 the board had adopted 27 policies.

“However, BHD has not centrally compiled these policies or made them readily available to board members or the public,” auditors wrote. “We identified two instances in which the board was not following its own bylaws.”

Since that revelation, the board has amended its bylaws.

For more on the state audit, visit Shepherd Express.