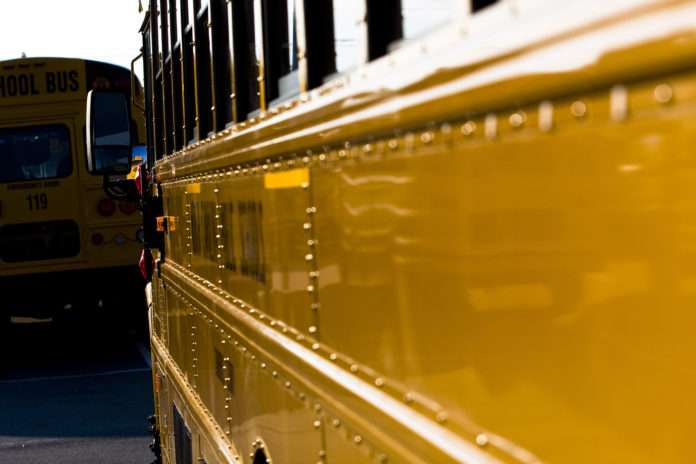 President-elect Donald Trump’s nominee for education-secretary Betsy DeVos, has spent millions of dollars in Wisconsin to lessen the quality of public education and expand voucher schools. Michigan’s Betsy DeVos has had an outsized influence on politics and education in Wisconsin — especially the expansion of taxpayer-funded vouchers for students to attend private schools.

Now, DeVos is President-elect Donald Trump’s pick for U.S. education secretary, and observers expect her to lessen the federal role in public education and vigorously advocate to expand access to voucher and charter schools in other states just like she has done here.

“Betsy DeVos had a lot to do with the expansion of voucher reform across the country and I think that’s because she worked closely with the groundbreaking program early on,” said Jim Bender, president of School Choice Wisconsin, referring to Milwaukee’s voucher program, the country’s first.

The Senate Health, Education, Labor and Pensions Committee held a confirmation hearing for DeVos on Tuesday.

DeVos has, with her husband Dick DeVos, heirs to the Amway fortune, donated hundreds of thousands of dollars toward Republican legislative and statewide candidates since 2003.

And the pro-voucher group American Federation for Children, which she headed as chairwoman and is based in Washington D.C., has spent more than $5 million in Wisconsin in favor of Republican elected officials since 2010, when the GOP gained control of state government, according to data from the liberal-leaning Wisconsin Democracy Campaign, which tracks campaign spending.

For more information on DeVos’ millions in Wisconsin, visit Madison.com.