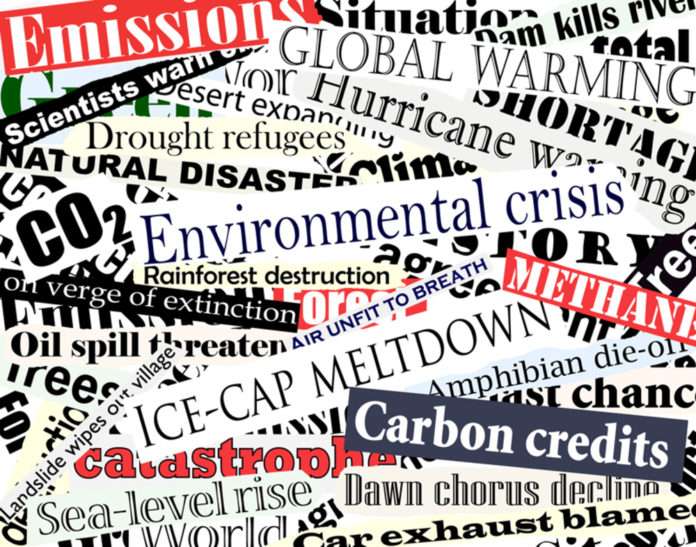 DNR secretary Cathy Stepp was appointed in 2011 by Gov. Walker and she campaigned for Donald Trump, saying she did not know about Donald Trump’s environmental stances, like wanting to dismantle the EPA and that climate change was a hoax.

“I hadn’t heard him say things like that before,” Stepp said. “I will tell you why I did campaign for him is because my roots are in the private sector and I was excited to see the opportunity for the country to have a true businessman actually be able to make business-based decisions for the government for the first time at the federal level.”

Gov. Scott Walker appointed Stepp in 2011 saying she could make the DNR friendlier to businesses.

In an interview on Friday, Stepp said it’s unclear how the Trump administration will affect the DNR but she’ll be glad if it dials down “strangling” federal requirements that have been imposed on the DNR.

The EPA is currently investigating whether to withdraw the DNR’s authority to administer the federal Clean Water Act because of the state’s slow progress on fixing 75 deficiencies in water protections that were cited in 2011.

For more on Stepp, visit Madison.com.