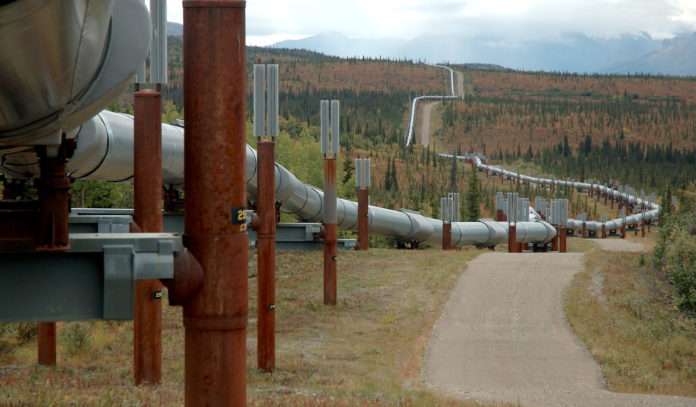 For months, protesters in North Dakota stood with Native Americans against the Dakota Access oil pipeline on their land, much of it considered sacred, and what the pipeline would do to the Missouri River.

President Obama ordered the pipeline drilling to stop. But the fight for oil isn’t over yet, it’s actually spreading to areas like the Great Lakes and specifically Wisconsin. House Speaker Paul Ryan, who supported the pipeline said that Obama’s decision was “sickening” and would cost tens of thousands of jobs.

The Milwaukee Journal Sentinel has a special in-depth report

Yet amid all the dejection and elation on the day Keystone XL was denied, one law of physics seemed to have been forgotten. Like water, tar sands crude flows down the path of least resistance.

And for the last two decades that path has increasingly run straight toward the Great Lakes — and through the hearts of Wisconsin and Michigan.

Yet pipes capable of carrying roughly three times the volume of oil proposed for TransCanada’s Keystone XL already run down a rival company’s pipeline from Alberta into Wisconsin. And much more oil could be on the way — both from Canada and, perhaps, from the Bakken fields of North Dakota.

There is nothing on the continent like this ever-expanding pipeline network, owned by Canada’s Enbridge Inc. and its subsidiaries, and not just because it runs to the shores of the Great Lakes, a drinking water source for some 40 million people.

“The Enbridge Mainline system is the largest in the country,” said Paul Blackburn, an attorney who has represented a number of environmental groups in legal battles, including against Keystone XL. “A lot of oil goes through there. Much more than people understand.”

For more on these pipelines, visit Milwaukee Journal Sentinel.