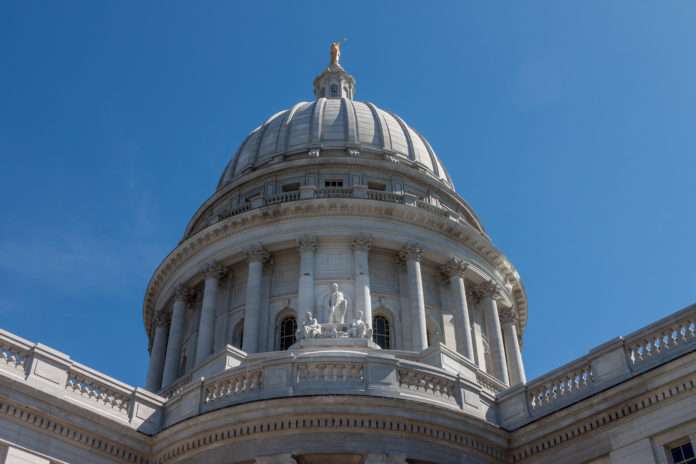 Since Governor Walker took office in 2011 and survived a recall election, Wisconsin Republicans have single-handily been responsible for changing Wisconsin’s political landscape for their own political gain. Today they will reap those benefits by beginning a new legislative session.

In three-weeks the blueprint of Wisconsin politics – bullying unions, cutting public education, and criminalizing poverty – is heading to Washington. So what can Wisconsin residents expect with Republicans having power in a Trump presidency?

State legislators could have plenty of big items on their to-do list — particularly if sweeping changes occur in Washington, D.C., where Republicans hold majorities in Congress.

Such measures would require massive corresponding changes to state law and programs, while affecting the health coverage of nearly 1.5 million Wisconsinites.

State lawmakers also will mull whether to increase gas taxes or registration fees, cut income, sales or property taxes, whether to reorganize the state Department of Natural Resources, change funding levels for public schools and the UW System, and expand school voucher options for K-12 students.

For more on the start of the new session, visit Madison.com.