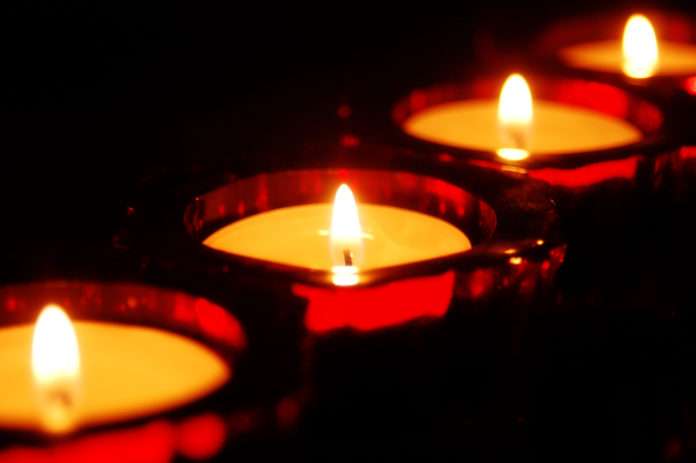 Crime throughout Milwaukee has been on the increase in recent years. 2015 saw a record-145 homicides, one of the highest recorded numbers of homicides in over a decade. 2016 tracked close to those numbers. Milwaukee saw 142 homicides, claiming the lives of children and adults.

The flower garden in honor of 9-year-old Za’Layia Jenkins is dormant, waiting for new life in the spring.

But loved ones continued to share memories of her  during the city’s annual vigil for victims of violence.

“We have to keep her alive in any way we can,” said her great-aunt, Ramona Boone. “As long as I can keep speaking her name, I’m going to.”

Za’Layia was shot in May, just weeks after she had jumped rope with two Milwaukee police captains and had asked if they could keep her safe.

She died one day before her 10th birthday, becoming one of the youngest victims of homicide in the city this year.

Her killing remains unsolved, making any semblance of closure impossible for her mother, who yearns to know who killed her daughter, Boone said.

“She’s really praying and asking that people or anybody that knows something come forward, that’s really what she wants,” Boone said.

For more on the gun violence victims in the past year, visit Milwaukee Journal Sentinel.