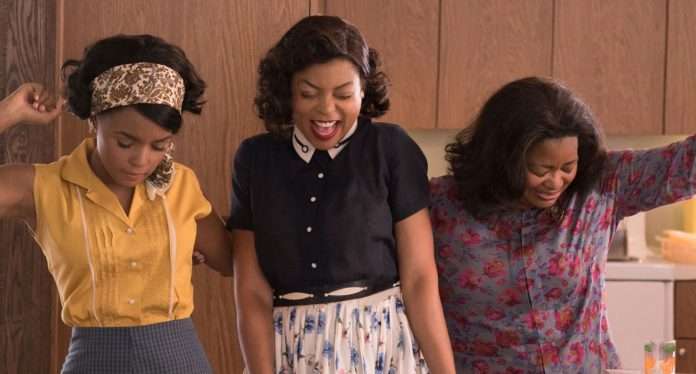 The Oscar-nominated film about black female mathematicians, “Hidden Figures” is capturing the attention of schools nationwide. Milwaukee Public Schools is raising money with the hopes of sending 10,000 middle-school students to see the film.

The film has caught the attention of people from around the country aimed at making sure children, especially those of color.

Milwaukee Public Schools is seeking to raise an additional $53,000. The district has already developed community partners in the initiative. Local Sigma Pi Phi Fraternity has committed $50,000, and Marcus Theatres has pledged $50,000 of in-kind support for transportation, reduced-price tickets and educational classroom materials to study before and after the film.

The movie heralds women of color and their skills in science, math, engineering and leadership, as well as the hurdles they faced in a segregated country. Fundraising sitesGoFundMe and DonorsChoose are peppered with groups — and in one case, a 13-year-old Florida girl who wants to be an astronaut — raising money to send kids to the movie, or to buy classroom copies of the book by Margot Lee Shetterly on which the film is based.

For more on how to support this goal, visit Milwaukee Journal Sentinel.