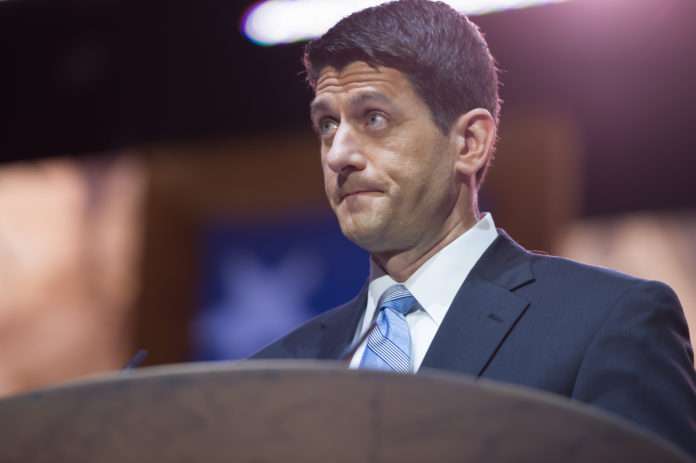 President-elect Trump disagreed with his Republican colleagues’ including Speaker of the House Paul Ryan’s vote on weakening ethics rules. In a series of tweets, Trump said the weakening the Office of Congressional Ethics shouldn’t be the number one priority for Congress.

Other opposition to the gutting of the office was swift, and came from some unexpected sources.

Exhibit A: Jack Abramoff, the former lobbyist, who’s conviction on influence-peddling charges helped lead to the creation of the OCE, told Politico the Republicans’ action was “exactly the opposite of what Congress should be doing.”

Former Congressman Bob Ney, who also served time after being convicted as part of the same scandal, said, “House Republicans should not have done this and also the way they did it without announcing it is not a public policy to be proud of.”

Judicial Watch, the conservative group that has led efforts to release former Secretary of State Hillary Clinton’s e-mails, called the House rules change “shady and corrupt,” and a “drive by effort” to eliminate the OCE, and “a poor way for the Republican majority to begin “draining the swamp.'”

House Speaker Paul Ryan issued a statement saying many members feel that after eight years, the office “is in need of reform.” Ryan said the office will continue to operate independently and still take complaints from members of the public. He said the House Ethics Committee will merely provide oversight of the complaints office but he insisted that the office “is not controlled by the committee.”

For more on Paul Ryan and House Republicans, visit NPR.