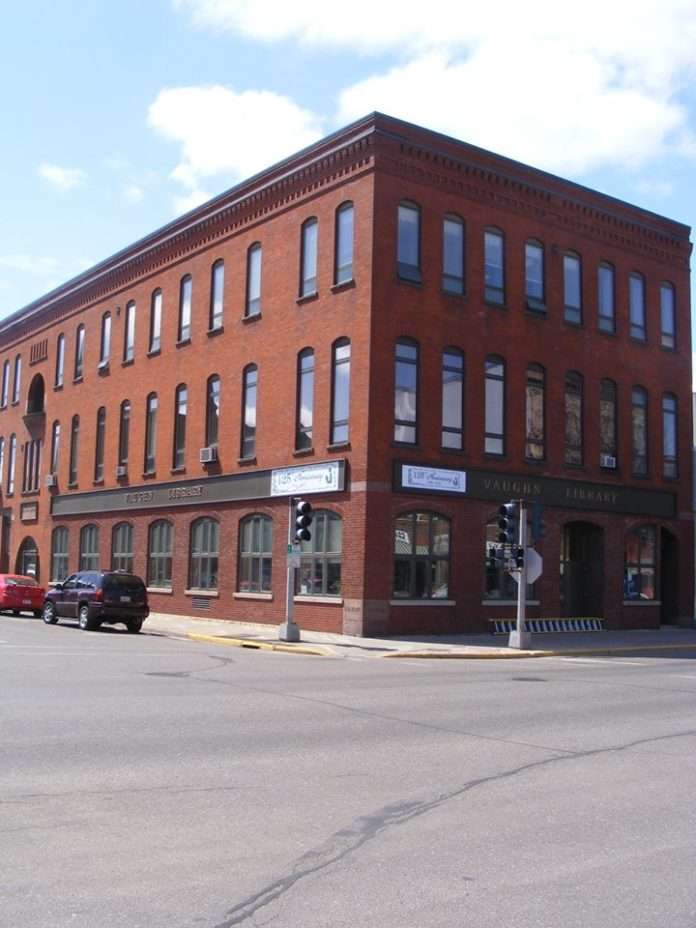 Officials from Ashland County’s Vaughn Public Library are cleaning up after a group of youth hid throughout the night inside the library, causing $3,000 – $5,000 of damage due to vandalism.

A fire extinguisher was set off, leaving dust powder covering several rooms in the building.

“Being an older building it’s harder to secure,” said Brinker, adding that he has spoken with VPL Director Shirley Miller and recommended some security options to help make things better for monitoring through some affordable smart technology that would be less expensive than the damages recently caused.

While Brinker said they typically don’t have a lot of problems with the library building, there have been other instances where young adults – usually under the age of 20 – have broken into, damaged, stolen items or simply just lounged in the library for the night.

The damage caused from this particular unauthorized sleepover, however, was significantly higher due to the amount of cleanup required as well as the damage done to a couple of higher priced items including the coin machine attached to the copier and a solid wooden office door that was kicked in.

“The good news is the computer lab wasn’t damaged,” said Brinker, opting to look on the brighter side of things.

For more on this story, visit Ashland Daily Press.