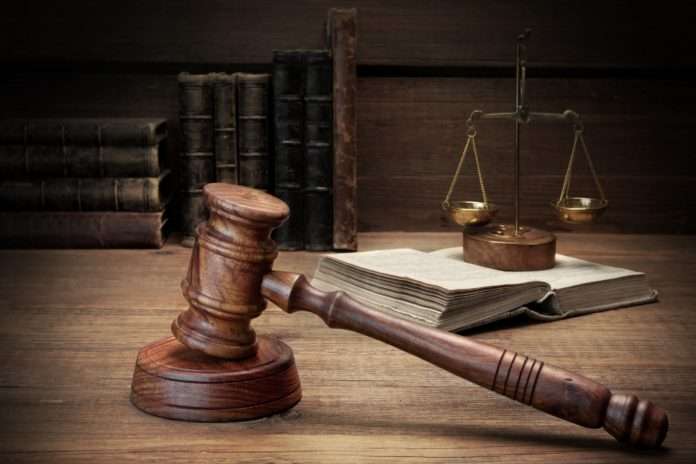 Wisconsin has one of the highest incarceration rates in the country. For men of color, the statistics are even more daunting. Marquette University Law Professor Michael O’Hear, analyzes the key role judges play in mass incarceration and why that’s important to note in Wisconsin’s rate.

He sat down for an interview with Shepherd Express to discuss his book Wisconsin Sentencing in the Tough-on-Crime Era: How Judges Retained Power and Why Mass Incarceration Happened Anyway (University of Wisconsin Press).

From the Shepherd Express

Shepherd: How did judges become so powerful in Wisconsin in determining sentencing?

O’Hear: Wisconsin is unusual in that regard. It happened because policy-makers wanted to appear tough on crime and there was a whole series of enactments that were designed to appear tough on crime to the public. At the same time, policy-makers were reined in by fiscal concerns. The way that they settled generally on balancing those desires was by adopting sentencing laws that increased maximum sentence lengths without necessarily increasing minimum sentence lengths. So when you go from a situation where the sentencing range for a particular crime, let’s say, is zero to 10 years, and then you make it zero to 20 years to make it appear that you’re being tough on crime, that’s a big increase in the power of the judges.

Then the other big piece that empowered the judges was the Truth in Sentencing law. I know from speaking with people around the state for a lot of years that many people in Wisconsin think that Truth in Sentencing not only eliminated parole in the state but that it also ties the judges’ hands at sentencing. That is not true at all. Parole was eliminated but that empowered judges. That didn’t weaken judges. The parole board had for years and years and years been a key check and balance on the judges. Truth in Sentencing took away the checks and balances in the system and really established the judge as the dominant player in determining punishment.