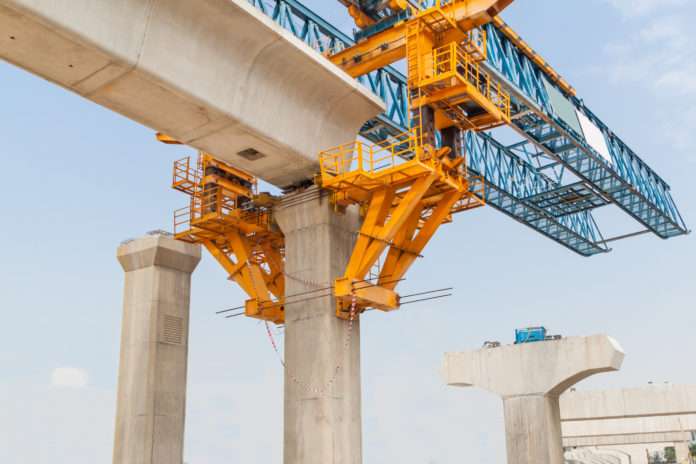 An audit released Tuesday by the state Department of Transportation, shows major road projects are double the cost of previous estimates.

The audit found that 16 ongoing projects were estimated to cost $2.7 billion, but now are expected to be $5.8 billion.

“The Legislature is more likely, along with the governor, to approve (a project) if they are told it’s going to cost much less than it actually does.”

Cowles is the co-chairman of the Legislature’s Joint Audit Committee.

The skyrocketing costs will influence the debate over whether more money should be put toward roads, giving both sides ammunition.

Officials face a $1 billion gap over the next two years between the amount of money they expect to take in and the projects that are planned.

For more on the transportation woes in Wisconsin, visit Milwaukee Journal Sentinel.