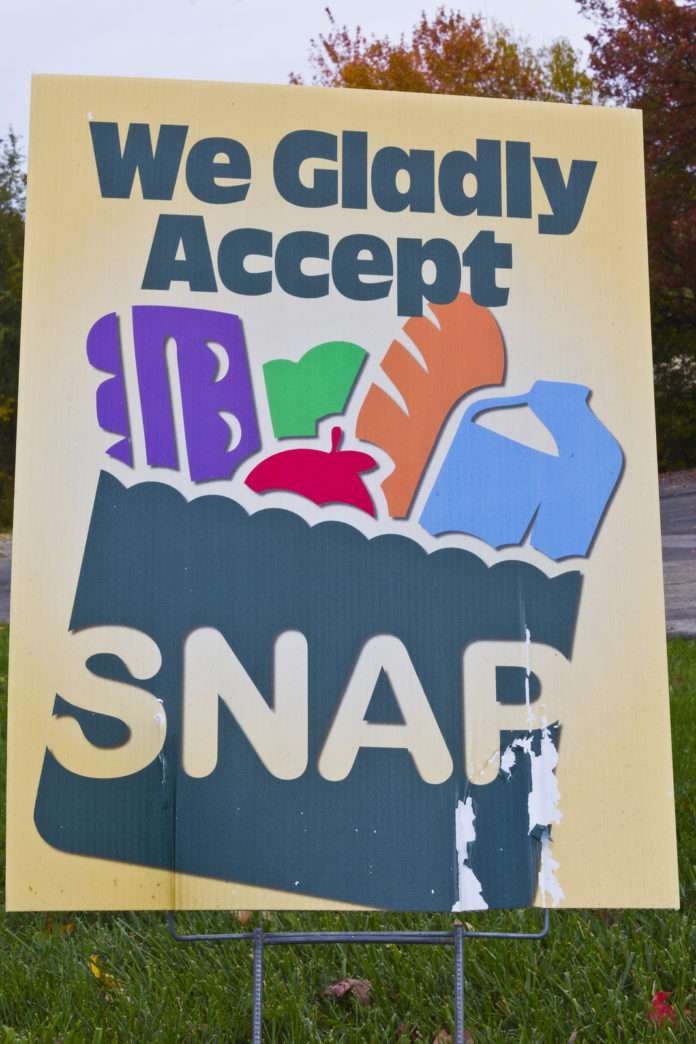 During his State of the State address on January 10, 2017, Scott Walker said, “I trust parents.”

Today, Walker rolled out few details of a plan in Wisconsin would expand work requirements for parents of school-age children receiving food share, under a welfare proposal. Just weeks away from a budget address, Walker’s plan will begin as a pilot program that would set Wisconsinites receiving public assistance back to the early ’90s of Wisconsin Works or W-2.

Walker said, “We want to help people get back in the workforce, not be settled into assistance.”

Walker in December wrote a letter to Trump pushing for greater state control, such as drug testing for some people receiving food stamps paid for by federal taxpayers.

A former top appointee in the previous Obama administration recently said Walker’s proposal violates federal law and cannot proceed without an act of Congress. In an interview, that official said Trump won’t be able to authorize drug testing unless and until he signs federal legislation allowing such testing.

Walker has frequently said state employers need more workers and that he wants to help meet that need. To do it, he proposed Monday: