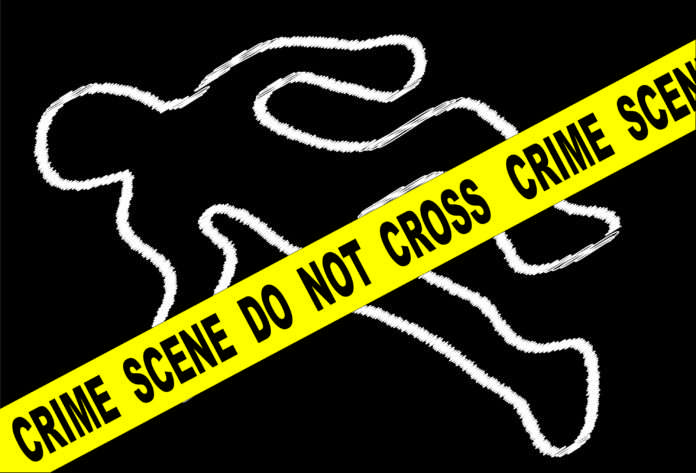 18-year-old Hakeem Tucker has been charged in the shooting death of his ex-girlfriend, Stephanie Jones, also 18. The couple has a two-year-old daughter.

Authorities say Tucker was armed when he climbed into an open window of Jones’ home on January 3. He fatally shot Tucker and seriously injured her father.

As the two struggled, his former girlfriend, Stephanie Jones, came into the bedroom and shouted: “Don’t shoot my daddy,” according to the criminal complaint.

Then, Tucker aimed the pistol at her father and shot him, before turning around and shooting her in the chest, the complaint says.

Jones’ mother told police she had just fed her 2-year-old granddaughter when she saw Tucker climbing in through the bedroom window.

Her mother said Jones told her Tucker had stalked her and been physically abusive, even pointing a pistol at her numerous times.