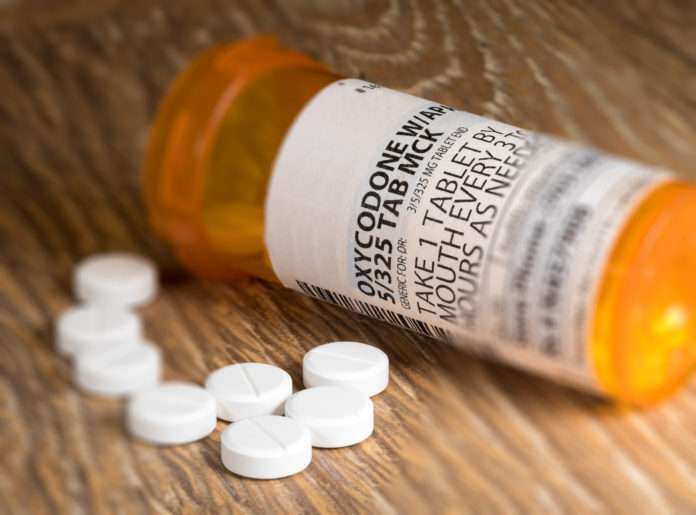 The number of drug-related overdose deaths has steadily increased throughout the years, and Wisconsin isn’t immune to the problem.

According to Milwaukee County Executive Chris Abele, “In 2015, 255 people in Milwaukee County died from a drug-related overdose. These are our sons and daughters, our brothers and sisters, our parents, neighbors and friends.”

A study published in the December issue of the Journal of the American Medical Association found that overdoses of children from prescription opioid poisoning increased nearly two-fold over a period of 16 years. Recently, a 2-year-old died from a suspected opioid overdose, and his mother has been arrested. She is facing possible charges of neglect and causing the death of the child.

Milwaukee police said the boy was found unresponsive by his mother about 5:30 p.m. on Thursday in the 2700 block of N. 41st St. The mother called 911, but the boy died at the scene after efforts to revive him by the Milwaukee Fire Department were not successful.