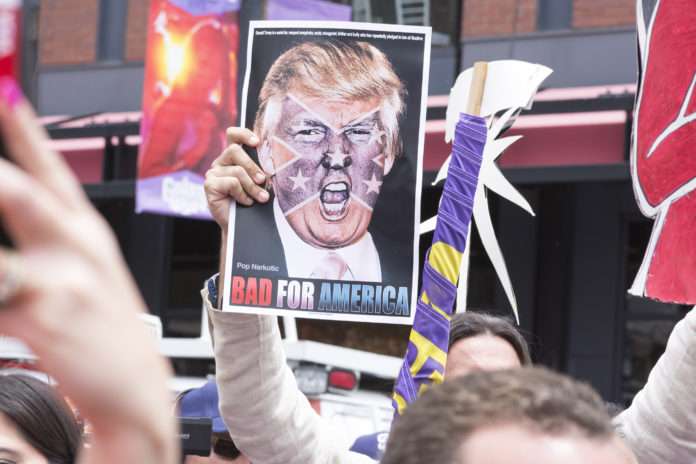 Demonstrators angry over Donald Trump’s presidency, will march in Washington, D.C., to continue to protest his policies. Thousands of others will protest the presidency in their home states. Madison’s local march wants to let people know their values are shared and being heard.

Co-organizer of the Madison march Thom Hemeleski told WORT Radio, “You don’t have to be despairing that the national government, or the state government, seems to be controlled by people who are not interested in inclusion or equality,” Hemeleski said. “That doesn’t mean there’s nothing you can do.”

The Women’s March on Madison will step off at noon Jan. 21 — the day after Trump’s inauguration — from the Library Mall, 728 State St. on the University of Wisconsin-Madison campus. Marchers will make their way up State Street to the Capitol for a program scheduled to end at 3 p.m.

The idea took off.

For more details on the Women’s March on Madison, visit The Cap Times.