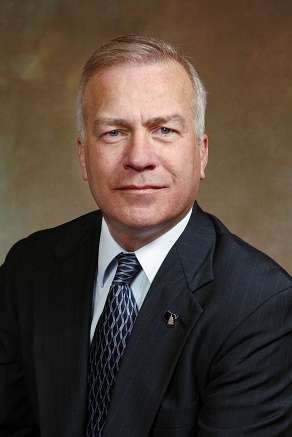 A new course offering at UW-Madison explores the concept of masculinity and the problems it may cause. Republican legislator, Sen. Steve Nass (R-Whitewater) that the six-week program, the “Men’s Project” has “declared a war on men.”

UW-Madison describes the men-only program as an opportunity to have a conversation about the expectation of masculinity in a society where that concept is heightened by media, violence, alcohol, hook-up and pop culture.

The program description says that “these conversations can help us better understand ourselves and empower men to work as allies to promote gender equity and social justice.”

The Men’s Project also aims to discover how masculinity presents itself on campus and how to prevent negative impacts of masculinity, such as violence. To reach this goal, students will be asked about their own perception of masculinity, how their perception influences their peers and the UW-Madison’s campus.

A UW-Madison spokesperson did not immediately respond to request for comment.

Nass has critiqued UW-Madison before, threatening state funding to the university last month if a course titled “The Problem of Whiteness” was not removed.

In an email Wednesday, Nass again called upon Republican legislators to reform UW System’s funding in the upcoming budget and questioned how the “supposedly underfunded” and “overworked administration” at UW-Madison “scrapped (sic) together enough dollars to offer a six-week program.”

For more on Rep. Nass and his comments about UW-Madison, visit The Daily Cardinal.