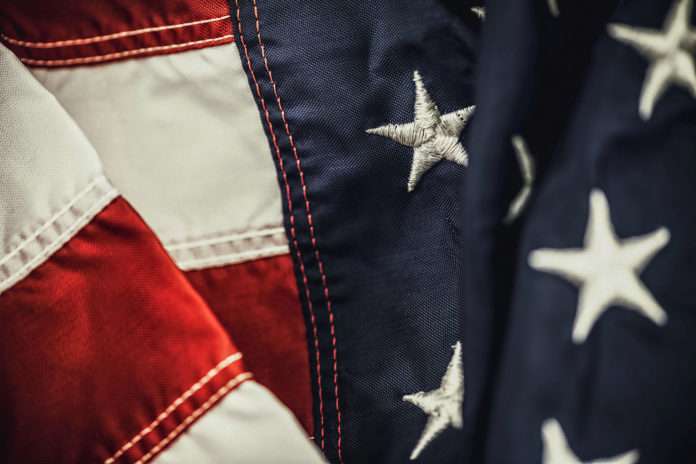 Willie Weaver-Bey, a homeless veteran has been using art to help him find healing, freedom and peace. Weaver-Bey spent four decades in prison, and has since been living in his car.

The Army Veteran learned to paint and earned national recognition for a piece titled, “A Veteran, Not Homeless.”

In 1993, about 20 years into his sentence, he was trying to do something positive with his time in prison. For a year, he had watched another prisoner paint and desperately wanted to learn.

“I always ask, ‘Hey, Bobby, teach me how to paint.’ He never had time,” Weaver-Bey said. One day, he gave Weaver-Bey a canvas, some paints and old brushes.

He worked hours creating his first painting “Passage,” an abstract work that shows a slave ship traveling through a fishing village. He showed it to the some of the other guys and, Weaver-Bey said, they laughed at him.

“The guys in jail can be really cruel,” he said.

For more on his story, visit Milwaukee Journal Sentinel.