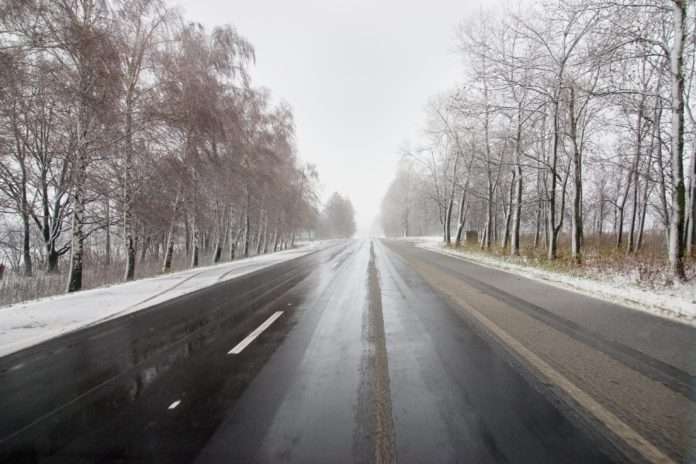 Highways and major roads in the Milwaukee area were largely just wet early Tuesday morning as temperatures in the mid-30s allowed the salt to do its work. Just north, however, in Dodge and Sheboygan Counties, a number of schools were closed or delayed because of icy conditions.

Conditions were worse in the central part of the state. Law enforcement was urging no travel on large portions of US 12, 14 and 151 early Tuesday morning.

Rain and areas of fog are expected in the Milwaukee area through Tuesday morning, with accumulations of about three quarters of an inch possible, according to the weather service.

Tuesday in Milwaukee is expected to be cloudy, with a high temperature near 38 degrees and a northeast wind of about 5 mph becoming northwesterly in the afternoon, according to the weather service forecast.