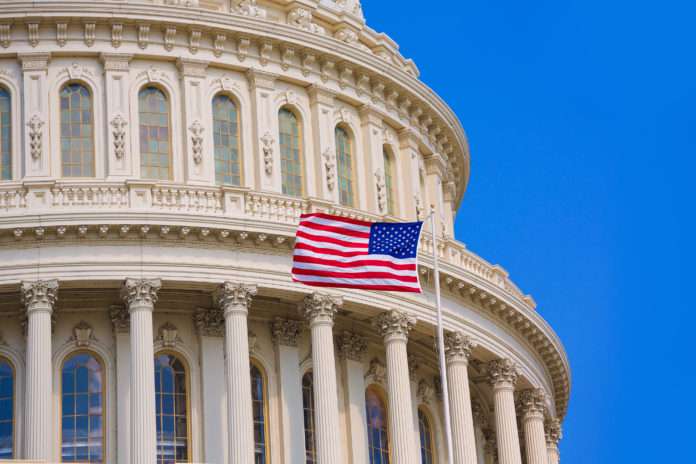 More than 50 Democrats have said they will not attend the inauguration of President-elect Donald Trump. Days ago, Madison Democrat, U.S. Rep. Mark Pocan tweeted in part, “I was planning on attending the inauguration on Friday…however after long consideration…I am no longer attending the event,” he added, “At minimum, it’s time for Donald Trump to start acting like President Trump, not an immature, undignified reality star.”

But today, Congresswoman Gwen Moore took a different stance in her statement: “I support my colleagues in their decision to boycott the Presidential Inauguration, but knowing how he operates, I suspect President-elect Donald Trump will use this expression of free speech as an excuse to bypass Democrats and to push his extreme agenda with utter impunity. With that in mind, I refuse to be a pawn in the president-elect’s efforts to rally support from congressional Republicans.

“I did not come to this decision lightly. I weighed my responsibility as an elected official against my disgust over the president-elect’s vile tactics employed to ascend to the presidency and the disrespectful treatment of revered civil rights icon Congressman John Lewis. I considered the multitude of supportive phone calls and tweets from my constituents in light of the embarrassing and ongoing petulance employed by the president-elect. I prayed on this and thought of First Lady Michelle Obama as she reminded us to refrain from abandoning decency in the face of intolerance and moral depravity.
“It’s no secret that I find President-elect Trump and his policies repugnant and anathema to my efforts to pursue social justice, and I know a majority of my constituents feel the same. In November, Milwaukee sent a strong, clear message that Donald Trump was the wrong man to lead our country. I intend to deliver that message with my presence at the Presidential Inauguration and serve a symbol of opposition, not normalization.”