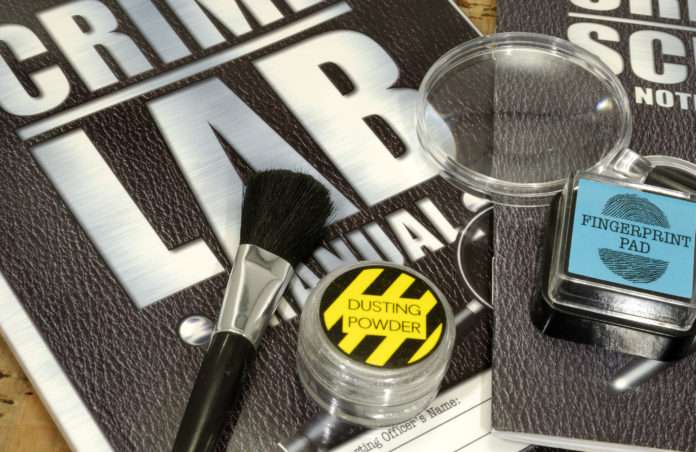 The state’s top attorney, Brad Schimel was caught in a lie recently saying that “a few hundred” rape kits had been tested, but it turns out, his office confirmed to USA TODAY NETWORK-Wisconsin that the state has actually completed testing of only nine kits.

But 16 months ago the state’s Attorney General’s office received $4 million in grants from the federal government and New York prosecutors to address Wisconsin’s backlog of 6,000 rape kits that still need testing.

So what happened to all the grant money that was supposed to go towards testing the kits and addressing the huge backlog in Wisconsin?

The Attorney General’s office, the Wisconsin Department of Justice are all denying that they sat on the funding and did nothing for nearly two years.

“Any insinuation that Wisconsin DOJ has been sitting on the grant funding and not taken action to test untested kits is a disservice to survivors and recklessly ignores what was intended when the grant funds were made available,” she said. “It is highly irresponsible for anyone to suggest that the Wisconsin DOJ … the AG’s Sexual Assault Response Team and the Wisconsin Coalition Against Sexual Assault failed to act in a responsible and prompt manner to work with victims and to solve this problem.”

“Acting hastily and recklessly with this sensitive evidence,” she added, “would have been the worst way for Wisconsin DOJ to serve survivors.”

Now, with a renewed sense of urgency, and pressure, the Wisconsin DOJ will be sending 200 kits per month to private laboratories for testing until all kits are tested, according to a DOJ spokeswoman.

But others are saying it’s too little, too late. The DOJ and Schimel’s plan to test 200 kits per month will take another two and half years!