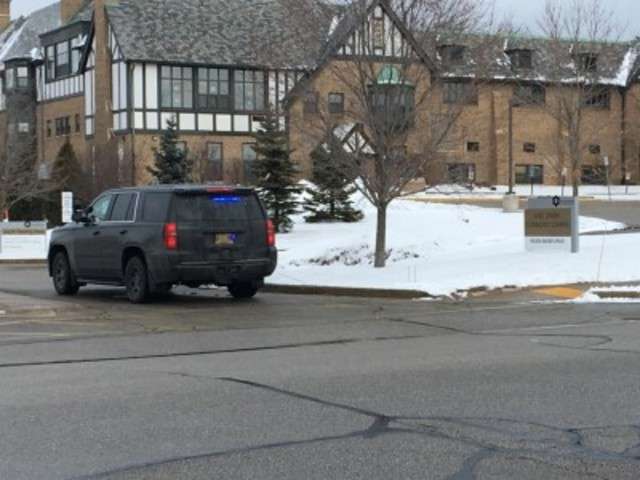 WHITEFISH BAY–This is a developing story but for the second time in several weeks, The  Harry & Rose Samson Family Jewish Community Center and adjoining Jewish Day School were evacuated today amid unspecified threats.

Today, he told JCC members, staff and parents, “we anticipate returning to our building in the near future, and are working with law enforcement to accomplish that goal.”

“Your children are safe and within the expert care of your teachers, administrators, and a number of JCC staff

In a tweet on Jan. 31, the JCC says it is “currently closed and unavailable to members & guests. Early Childhood families will receive additional communication via email.”

Sgt. Patrick Whitaker of the Whitefish Bay Police Department told WISN 12 News that officers were searching the building but that it would take some time to give an all-clear.

No further information is being released at this time. The JCC’s website has a note saying, “The JCC is currently CLOSED. we’ll update you when we have more information.”