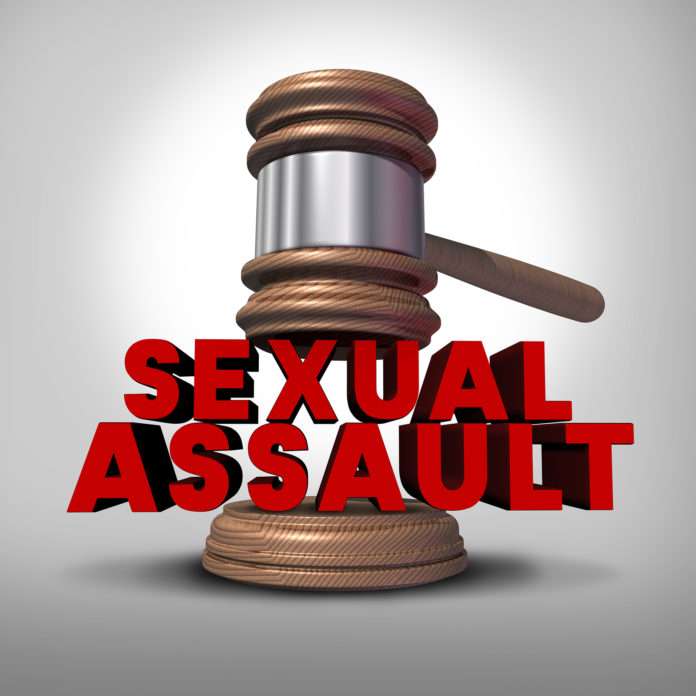 Attorney General Brad Schimel sat on $4 million of federal grant money to test rape kits. The Wisconsin Department of Justice received those funds 16 months ago, but have only tested nine out of 6,000 kits.

Two Democratic Senators, Jon Erpenbach, and Lena Taylor and Democratic Reps, Gordon Hintz and Katrina Shankland, sent a letter to Schimel demanding answer for the “miscarriage of justice” before Schimel goes before the Joint Committee on Finance in a few weeks.

We were deeply concerned to learn that the Department of Justice has tested only nine of Wisconsin’s estimated backlog of 6,000 rape kits after receiving federal grant funding sixteen months ago. You can be assured that we will ask you to explain this delay when you appear before the Joint Committee on Finance at an agency briefing in the coming weeks.

While we appreciate the department’s thoroughness in developing a rape kit inventory process and planning a public outreach campaign, the process has been severely lacking in urgency and accountability.

On Oct. 2, 2016, USA Today reported that seven months after DOJ sent its Data Collection Tool to law enforcement agencies, nearly a third had not responded with their inventory of untested rape kits in storage.

This raises questions as to why DOJ was not more vigilant in following up with nonresponsive agencies.

Were attempts made to contact agencies and arrange an appropriate timeline for response?

What steps will the department take to ensure that these delays do not continue and this situation is addressed with the urgency it demands?

When recently questioned on the matter, you stated that “a few hundred” sexual assault kits had been tested. This is demonstrably false.

The reality is that testing has only been completed on nine kits. That’s nine incidents of sexual assault out of 6,000.

Your misleading statements and purposeful lack of transparency only contribute to the growing public perception that your department is mismanaging federal funds and failing to get justice for survivors.

We recognize that some survivors may not want their kit tested, but wonder how other survivors feel about the 2.5-year backlog.

Any delay of justice that could have been prevented is a miscarriage of justice. We look forward to your response, and will continue this line of inquiry at the upcoming DOJ agency briefing, where we expect your presence in person.