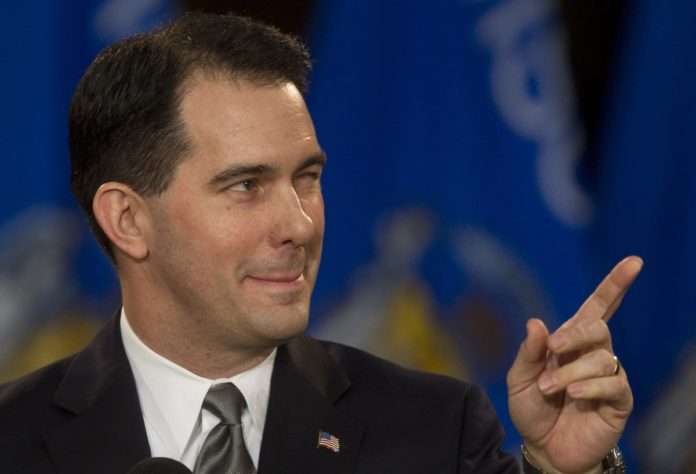 MILWAUKEE – Boosted by a contested race for State Superintendent, and the nomination of Betsy DeVos for Education Secretary, Gov. Walker is singing a different tune when it comes to funding K-12 education.

He has recently amplified efforts to make some changes about how the state funds K-12 education. But it hasn’t always been that way.

Since 2011, Walker and his Republican allies have made historic cuts to K-12 education throughout the state, nearly $1 billion total. Now, with a potential run for a third-term, Gov. Walker announced in his biennial budget to increase funding by $648 million dollars, which equates to $200 per student in the first year and in the second year, $204.

But is it all too good to be true?

The Shepherd Express breaks it all down:

Although the additional funds were welcomed by public school advocates, some, including State Superintendent of Public Schools Tony Evers, are concerned about the details of the governor’s proposal.

“I think $650 million is a good trajectory,” Evers told the Shepherd. “Do I want it to be distributed differently? Yes. Are others concerned because it doesn’t get us back to where we were? I get that. But it’s still $650 million for kids and that’s an important thing.”

Evers had proposed increasing funding $707 million in the next two years, a bit more than Walker’s boost.

But there’s a world of difference between the two proposals. Walker is helping out wealthier districts, while Evers would continue the state’s commitment to providing more aid to districts with a high percentage of disadvantaged students.

And only one will go to the Legislature—Walker’s—although it could be radically altered by the time the entire state budget is finalized.

Read more from Lisa Kaiser on the Shepherd Express.