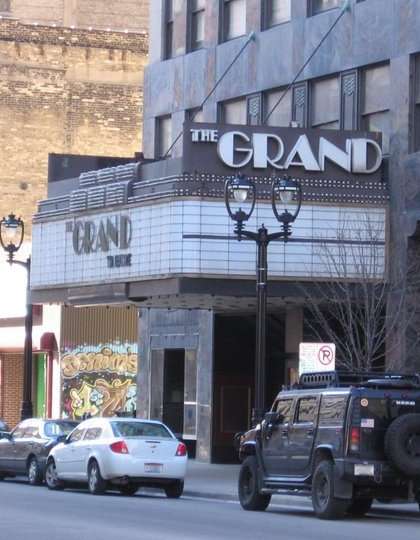 Owners of Milwaukee’s downtown mall are looking to the future. The Grand Avenue mall hasn’t attracted the crowds it used to for years, but new owners, and development plans outside of the mall are encouraging.

The Milwaukee Symphony Orchestra revealed $80 million plans to renovate and expand the Warner Grand Theatre, across the street from the mall. Part owner Tony Janowiec of The Shops of Grand Avenue said MSO’s plans are the “most important, influential and helpful thing,” to support the mall’s redevelopment plans.

Although officially announced in December, the MSO project has been percolating for a long time. Janowiec said the Grand Avenue ownership group was aware of the MSO’s plans in 2015 before they bought the mall in December of that year.

The symphony’s impending move is why the lease for the Grand Avenue’s Applebee’s restaurant was not renewed last year, Janowiec said.

“They wanted quite a few years of an extension and we felt like that was probably not the right establishment to look across at a fantastic new symphony development,” Janowiec said.