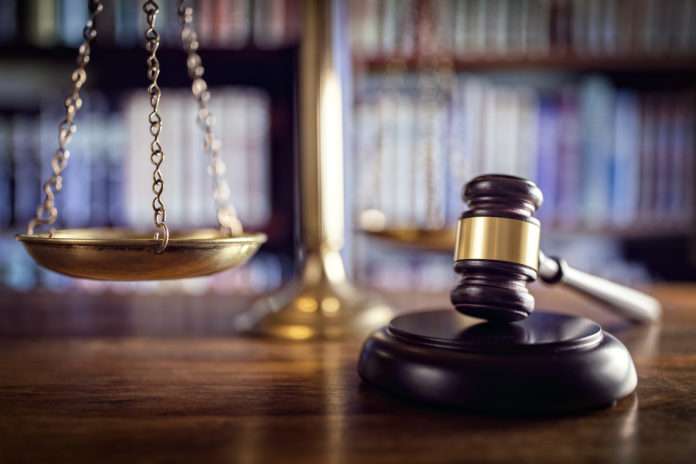 MADISON–Republican lawmakers plan to circulate paper ballots among members to vote on two law firms that Republicans would hire for legal counsel to fight the latest ruling in the redistricting case.

In 2015 a dozen voters filed a federal lawsuit challenging the constitutionality of the Republican-drawn maps. Last month, a panel of Federal judges agreed with the voters, ruling that Republicans unfairly and unconstitutionally consolidated GOP power and ordered that legislative district maps be re-drawn before Nov. 1, 2017.

A spokeswoman for Senate Majority Leader Scott Fitzgerald said, Republicans want to hire their own lawyers so they’ll have a say in the appeal and the members will “have a chance to review the ballot before the details are available in the media.”

She said the firms will be asked to draft a friend-of-the-court brief urging the justices to overturn the three-judge panel’s decision. Cost estimates haven’t been finalized and won’t be complete until after the organizational committees approve the hiring, she said.

Attorney General Brad Schimel, a Republican, is planning to appeal the ruling to the U.S. Supreme Court. But organizers who agree with voters, want to keep the process of re-drawing the maps, fair and open. Sachin Chheda, director of the Fair Elections Project that launched the lawsuit challenging the boundaries, said Republicans should stop trying to seek partisan advantage and redraw the maps in a process that’s open to the public.

The long-running legal battle over redistricting has cost the state at least $2.1 million so far.