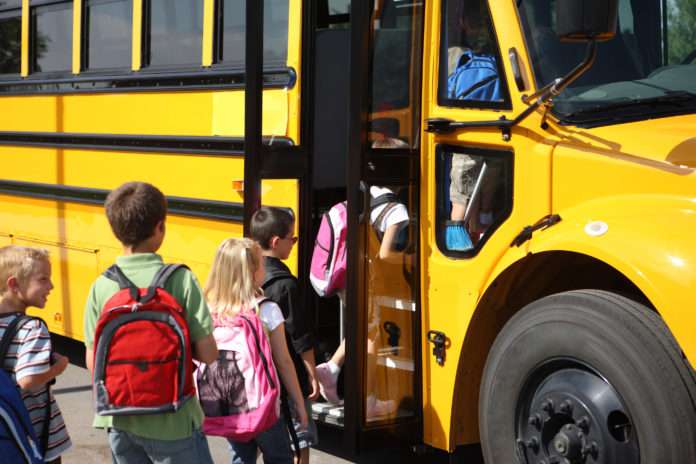 Years after gutting the state’s education budget at historic levels, Gov. Scott Walker is now proposing a $649 million to state schools. Over the two-year budget, that amounts to an increase of $200 per pupil.

More details will be released when the Governor gives his budget address on Wednesday, but he is advocating for nearly $9 million for students in the city of Milwaukee.

The Milwaukee Journal Sentinel reports that the Governor is all but confirmed running for a third-term.

The governor’s budget would provide over the two years:

$509 million for broad public school aid that districts could spend on teaching: a $200 per pupil increase for the 2017-’18 school year and an additional $204 increase in the 2018-’19 school year. This increase wouldn’t go through the state’s general aid formula, flowing instead through a special aid category with its own formula and the possibility that it could benefit suburban schools more than urban ones.

A similar increase in money per student for taxpayer-funded private voucher schools to meet a requirement previously approved by Walker and lawmakers.

$11.5 billion in total state spending on education, a new high before accounting for inflation, and enough to cover 64.6% of the cost of K-12 schools statewide. That would be below the state’s onetime target of paying for two-thirds of the cost of schools but is the best level since 2009, when the state hit 65.8% under then Gov. Jim Doyle, a Democrat.

$5.6 million in the 2018-’19 academic year for low-performing schools in Milwaukee to encourage improvements. Public, charter and taxpayer-funded private voucher schools could all compete for that money in the city, where 42 public schools didn’t meet expectations in the most recent report card.

$300,000 for an online-based anti-bullying program being developed by Children’s Hospital of Wisconsin and the Department of Public Instruction.