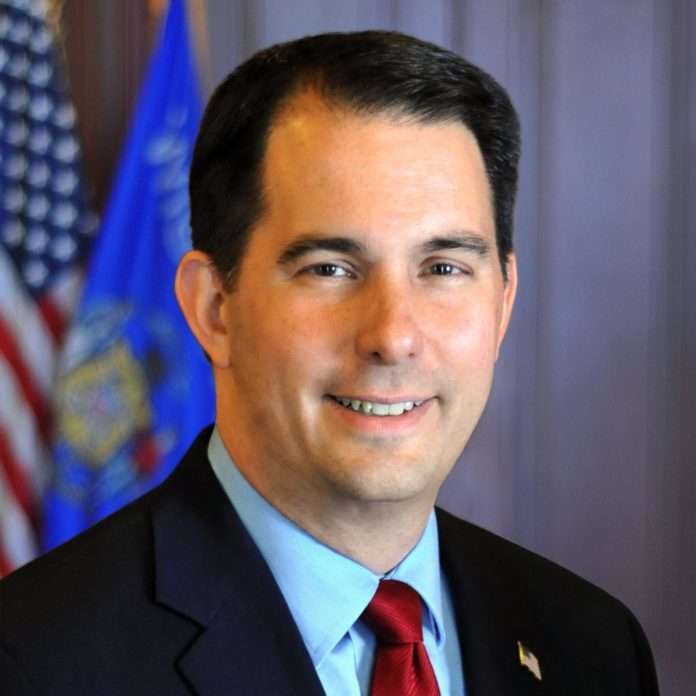 MADISON – Gov. Scott Walker may be gearing up for a difficult 2018 race, for what would be his third-term. Today he is delivering his 2017-2019 budget. Early reports show that it looks like some sort of an apology letter, for the last several years. In this budget, he is restoring some historic cuts he made to K-12 education funding, the University of Wisconsin System, welfare reform and tax credits.

His proposals include more than $649 million more for K-12 schools. $100 million more for the UW-System, which has been contentious for the Walker administration. In 2011, Walker cut $300 million in funding from the state over a two-year period,

WisPolitics reports that in the past several days, Walker has put forth proposals that include more than $900 million in new spending. It’s not yet clear where all that money will come from – either from GPR vs. federal money. we’ll all learn more today at 4 p.m. You can watch the livesteam of his address here.

Critics have said that Walker’s restorations won’t be enough to restore the damage already done.

Democrats like Rep. Katrina Shankland of Stevens Point, told the Milwaukee Journal Sentinel, the past cuts are important for understanding the moves the governor is making now.

“He does not deserve praise for making a weak attempt to repair the damage that he himself caused,” she said.

Walker’s proposals could be helpful to the cuts he made in 2011, as a way to say “sorry” for past budget cuts, but the jury is still out on the sustainability of this new spending.

We’ll all learn more today at 4 p.m. You can watch the livesteam of his address here.