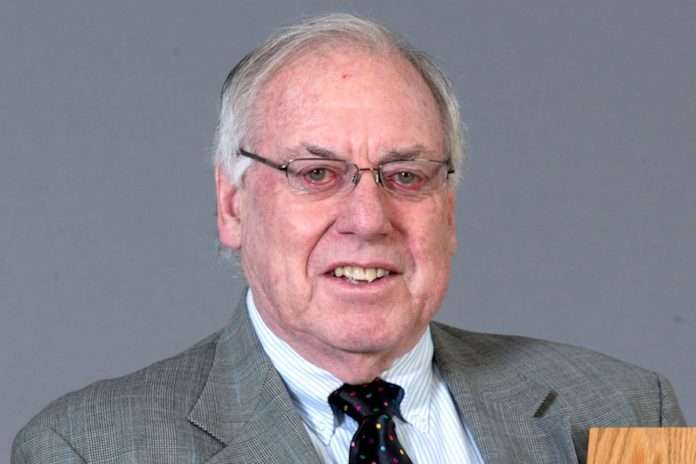 There aren’t many people who can claim a record like Jeff Sauer held. Sauer coached college hockey for  31-years and, passed away Thursday from a long battle with cancer.

In his 20-year career with the Badgers, Sauer led the Wisconsin’s men’s hockey team to two NCAA championships; 1983 and 1990.

The Badgers’ hockey program sent out their condolences on Twitter: “We are saddened to learn of the passing of Jeff Saucer. He was a great friend, representative of Wisconsin & incredible ambassador for hockey.”

Sauer was most recently coaching Team USA’s sled hockey team. But his impact is still felt in Madison, Sauer was living in Middleton, Wisconsin. He was inducted in the USA Hockey Hall of Fame in 2014.

For more on Sauer’s legacy and battle with cancer, visit Madison.com.