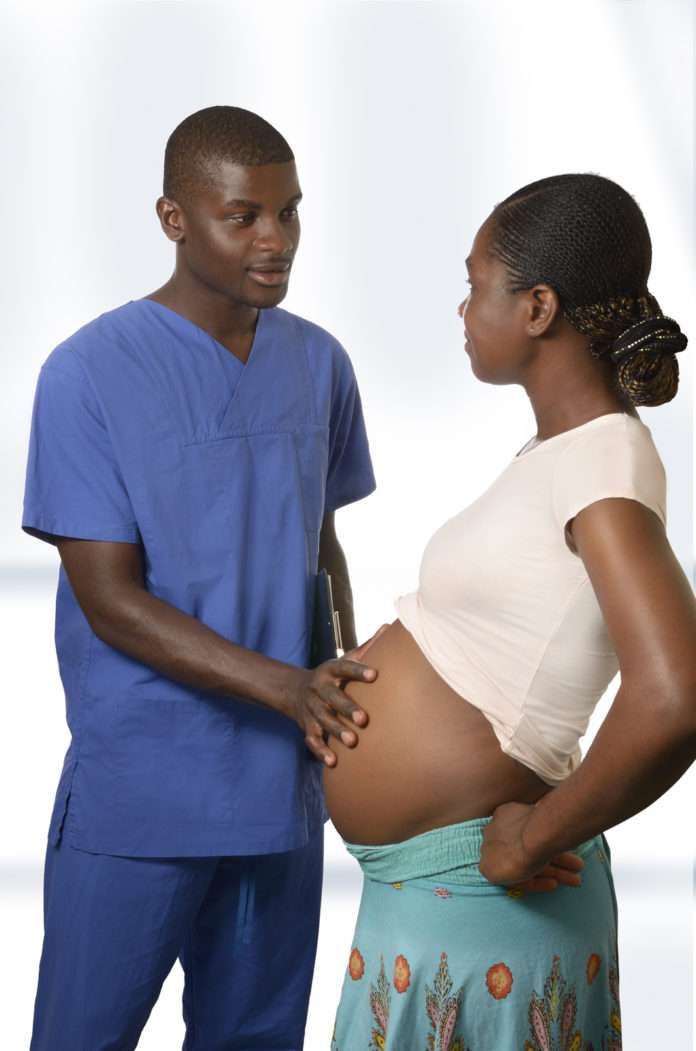 Infants are the benchmark for healthy communities and if infant mortality rates tell us anything, our communities are not healthy or safe.

Tonda Thompson’s son, Terrell, died just 17 hours after being born. Thompson, from Milwaukee, spiraled into a depression but came out of with a renewed sense of purpose – to help other, young, Black mothers not have to go through infant loss.

Milwaukee’s disparity between Black and White babies reaching their first birthday is huge – one of the worst in the country. According to an article in The Nation “over the past decade, more than 100 babies, at least 60 of them black, have died in Milwaukee each year, about two-thirds of them because they were born early or small.”

Read more on The Nation

Bevan Baker, Milwaukee’s commissioner of health, is one of the people trying to reverse the trend. “If 100 people died from tuberculosis, then you would have a whole different approach,” Baker said. “People would say we have a public-health emergency.” His department, working with a coalition of groups, is trying to respond with the same urgency that it would to a deadly infectious disease. The city has declared infant mortality to be a primary health priority and, in 2011, set a goal of reducing the overall rate by 10 percent, and the black rate by 15 percent, by the end of this year.

For many years, researchers have asked the same question that Thompson asked herself: What are black mothers doing wrong? Common answers included eating poorly; being overweight or diabetic; smoking or drinking during pregnancy; not going to the doctor; not being married; getting pregnant too young; or smothering their newborns in their sleep. In the 1980s, health officials began focusing on access to prenatal care as a way to reduce these perceived risk factors. The result, said Dr. Michael Lu, an ob-gyn and leading infant-mortality researcher, was more women getting care, but little improvement in birth outcomes. Instead, the racial gap grew. Black women who received prenatal care starting in the first trimester were still losing children at higher rates than white women who never saw a doctor during their pregnancies.

For more, visit The Nation.