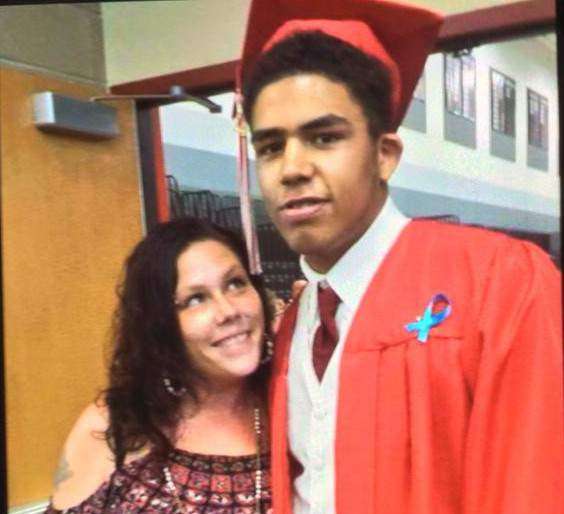 MADISON – The family of 19-year-old Tony Robinson, who was shot by a Madison police officer in 2015, will receive a record $3.35 million, according to the family’s attorneys.

For more on this case, see Isthmus

However, City Attorney Mike May would not confirm the settlement or comment in any way about the case. A trial is scheduled to begin Feb. 27 in Dane County Circuit Court.

The unarmed Robinson, 19, was shot and killed by Madison Police Officer Matt Kenny on March 6, 2015. Earlier that evening, emergency calls reported a young man jumping in and out of traffic on Williamson Street and assaulting people. Kenny was dispatched and entered a nearby home looking for the young man. Moments later, Kenny fired seven shots from his handgun, all of the bullets striking an unarmed Robinson. Kenny, who remains on the force, was cleared of wrongdoing by both Dane County District Attorney Ismael Ozanne and the Madison Police Department.

Attorney Anand Swaminathan of the Chicago firm of Loevy & Loevy, which represents Robinson’s estate, says that the settlement — expected to be announced Thursday at a news conference — shows that their case against the city was strong.

“That settlement figure is absolute vindication for the family,” Swaminathan says. “The story that Kenny told is false, and, in fact, something very different happened in that stairwell.”

The state’s previous record settlement — $2.3 million — for an officer-involved killing involved Paul Heenan, who was fatally shot by a Madison officer in 2012.

For more on Wisconsin’s history in settling cases for officer-involved shootings, see Isthmus.