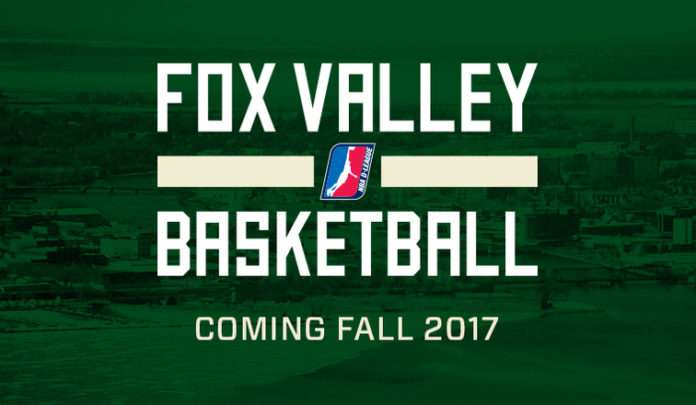 OSHKOSH- After months of speculation, the Milwaukee Bucks confirmed today that they will own a Development league team in Oshkosh that will open for the 2017-18 season.

In January the Oshkosh Northwestern that the city of Oshkosh went ahead with plans to approve a $15 million, 3,500-seat arena that will host the team this fall.

“Our ownership group has been steadfast in its commitment to both build a championship-caliber basketball program and develop stronger partnerships with fans and communities throughout the state of Wisconsin,” Bucks co-owner Wes Edens said.

According to the Fox Valley Basketball website, “I believe that Oshkosh’s Central city is on the verge of a renaissance,” Oshkosh Mayor Steve Cummings said. “The Bucks’ selection of Oshkosh as its location for their D-League team reinforces our reputation as a great place to work, play and learn. The new arena will be the cornerstone of a revived central city that will attract visitors and greater development opportunities to Oshkosh.”