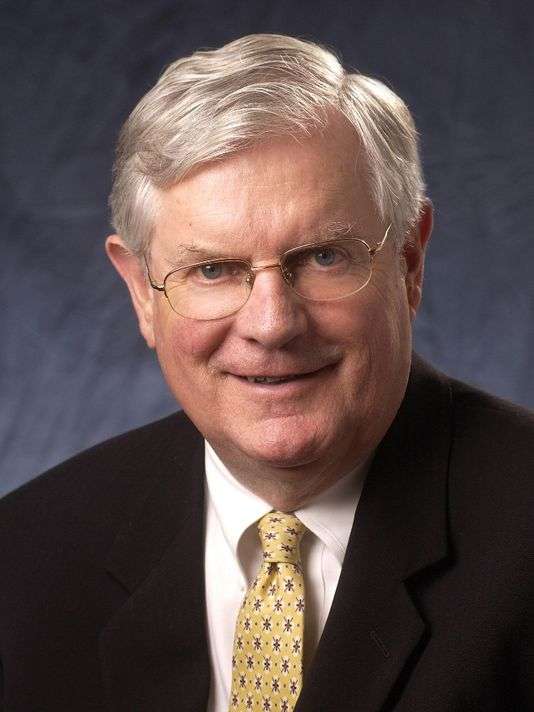 MADISON – An icon in the Wisconsin progressive circles, and known nationally as a labor attorney, Ed Garvey, 76, died this morning at a nursing home.

The Capital Times has more on Garvey’s life and legacy:

Garvey, a graduate of the University of Wisconsin and its Law School, was the National Football League Players Association’s counsel and executive director from 1970 to 1983, leading the players through two strikes in 1974 and 1982, and then returning to Madison in 1983 as assistant to then Attorney General Bronson La Follette. He left the AG’s office for private practice as a labor attorney, often representing principled causes pro bono because of his steadfast belief in helping the beleaguered “little guy.” and legacy.

In 1986 he ran as a Democrat against then incumbent Republican Sen. Robert Kasten, losing the race by a 52-48 margin. In 1998, with Barbara Lawton as his lieutenant governor running mate, he took on incumbent Gov. Tommy Thompson, but lost after a bruising campaign.