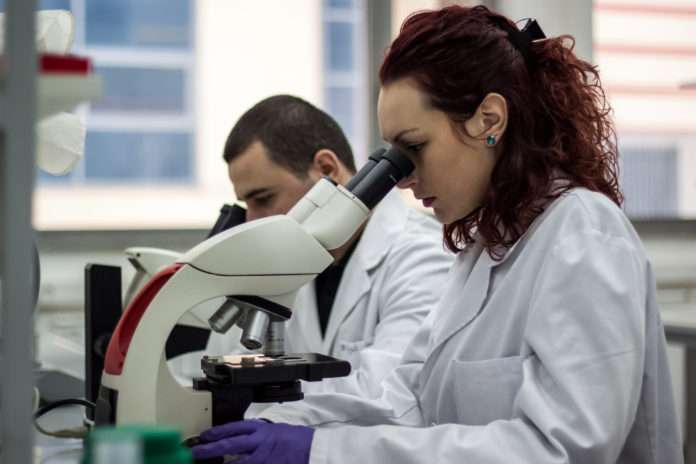 In Wisconsin, lawmakers want to push a ban on using aborted fetal tissue for research. This isn’t the first time lawmakers have tired to do this. Now, the push is coming from anti-choice groups who want the laws to be stronger.

At least two stronger proposals also are in the works. The two are similar to efforts that private and university researchers have blocked during the past six years, saying they would impede progress in fighting cancer, diabetes and Parkinson’s disease, among other diseases.

Those against a ban also say it would destroy biomedical research in the state, greatly harming the state’s economy. In 2015, such research had brought more than $75 million in federal grants to the state, helping to launch and sustain biomedical companies that provide high-paying jobs.

Cures for Tomorrow, a coalition of Wisconsin academic research institutions, bioscience-related trade groups and health care providers, said given federal law and policies governing the use of fetal tissue and cells “we strongly believe that no additional regulation by the State of Wisconsin is needed.”

Compromise “not going to be easy”

“It’s not going to be easy to come up with a compromise,” Fitzgerald told reporters.

The Wisconsin Catholic Conference, Wisconsin Family Action, Pro-Life Wisconsin and Wisconsin Right to Life comprise a coalition that urged lawmakers not to sign on to the bill that mirrors federal restrictions. They say it’s “complex and ambiguous,” with numerous exemptions that would allow universities, clinics and others to evade the research prohibition.

The coalition is working on alternative proposals that it says will end the sale and use of fetal tissue body parts obtained from abortions.