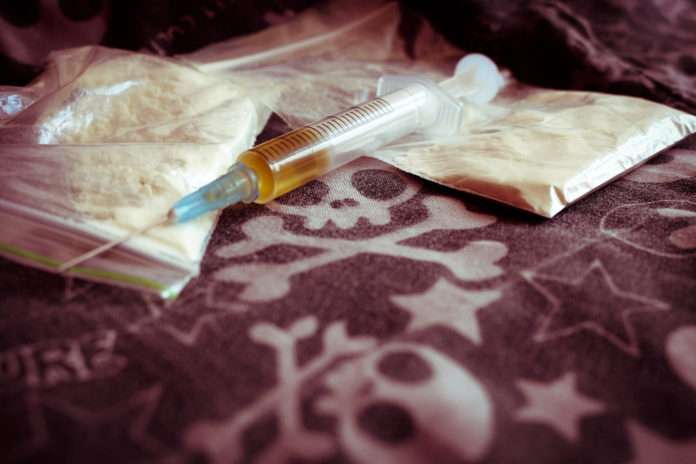 MILWAUKEE – As many as 10 drug-related deaths in Milwaukee County in the first few weeks of 2017, are tied to a synthetic opiate called furanyl fentanyl. The drug is powerful like heroin but is much more deadly.

Milwaukee County medical examiner’s office released statistics on the deaths. The drug was first identified in Milwaukee County last year, but the trends are hard to keep up with, said Sara Schreiber, of the county’s toxicology lab told the Milwaukee Journal Sentinel.

“Generally, it’s hard to keep up because things are always changing,” she said. “The trends are changing. This seems to be the one that’s hot right now.”

More from the Milwaukee Journal Sentinel

Furanyl fentanyl began cropping up more frequently in the U.S. afterChina banned more than 100 synthetic drugs, including acetyl fentanyl, in the fall of 2015. Federal authorities added it as a Schedule 1 drug last year after at least 128 deaths were tied to it nationwide. Experts believe that fentanyl produced in Chinese labs is fueling its abuse in the United States and other countries.

The Milwaukee County medical examiner’s office released the statistics in the wake of news reports that China added four narcotics — furanyl fentanyl, acryl fentanyl, valeryl fentanyl and carfentanil — to a controlled-substances list. Carfentanil, a drug used to sedate elephants, was linked to a wave of drug deaths last year in Cincinnati, Ohio.