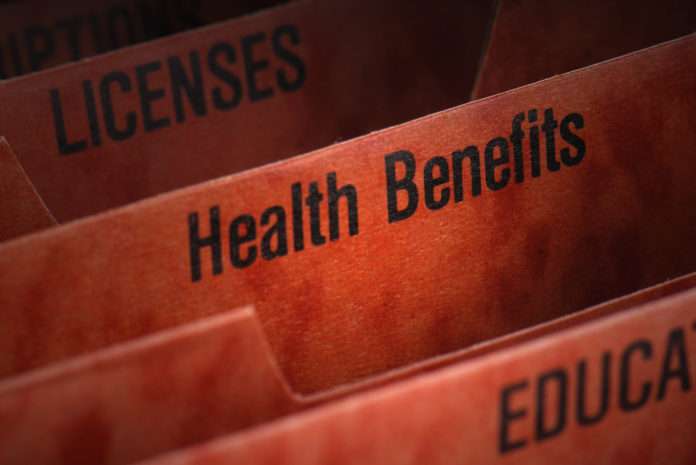 Wisconsin has ended the inclusion of transgender health benefits, including gender reassignment surgery.

Section IV. Exclusions and Limitations of the 2017 Uniform Benefits:

Alina Boyden, a transgender graduate student at the University of Wisconsin Madison, requested sex reassignment surgery but the state won’t cover it. The Daily Beast reports Boyden said, “I could argue medical necessity but they still wouldn’t cover it because they’ll say it’s an exclusion of the plan, sometimes you can’t win.”

In July 2016, the Group Insurance Board voted unanimously to remove the exclusion, and ETF lawyers argued the exclusion isn’t in compliance with the Afforadable Care Act that prohibits discrimination in health care on the basis of transgender status.

Wisconsin has had a stance on transgender health care and benefits for several months. With the help of Gov. Walker and Republican Attorney General Brad Schimel, in August, Wisconsin joined several states in a multi-state lawsuit challenging the ACA provision for transgender health benefits.

The Daily Beast reports that all the cover-up and closed door meetings on the transgender health benefits were not inclusive of the trans community they were targeting.

“From what I could tell, they tried to do everything under the radar so to speak, which seemed incredibly fishy,” Violet Byrns, a local LGBT activist who attends the Madison Area Transgender Association group, told The Daily Beast.

Byrns, who was present for the mere 13 minutes of the Dec. 30 meeting that were open before it was closed to the public, called the preemptive move “a slap in the face to the trans community.”

When asked why the Group Insurance Board would convene prior to the Texas judge’s final decision, ETF communications director Mark Lamkins told The Daily Beast that the meeting was held “in anticipation of the court’s injunction before January 1 when benefits were effective for the new plan year.”

The sudden reinstatement of the transgender health care exclusion has already scuttled at least one state employee’s health care plans besides Boyden’s.

For more, visit The Daily Beast.