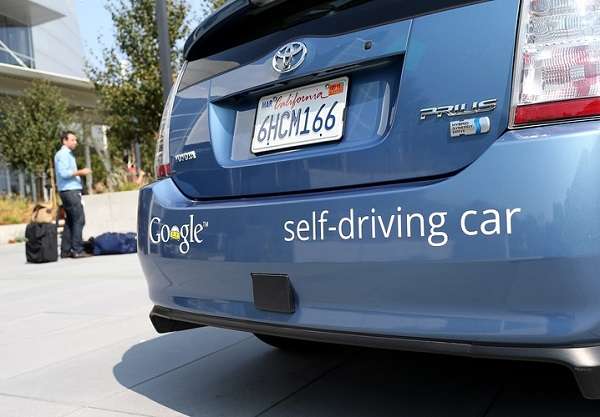 MADISON – Only one of ten groups nationwide, researchers at the University of Wisconsin-Madison received federal approval to test drive driverless cars at sites around the state.

The group, UW-Madison’s Traffic Operations and Safety Laboratory is looking at how these vehicles will actually work on the road, while building up the state’s technology infrastructure.

“It really helps put our name out there,” said Peter Rafferty, a researcher in the transportation lab.

Rafferty said the lab is talking with companies about testing vehicles. If a partner is found, he said, “there’s no reason why we couldn’t be months away” from seeing driverless cars in Wisconsin.

The sites where companies and UW researchers can test autonomous vehicles range from closed courses to busy state highways, and are meant to match the different capabilities of driverless cars.

Proponents say driverless cars can make roads safer by cutting down on crashes caused by mistakes, inattention or drunken driving.

Vehicles with technology still in the early stages of development would start at the MGA Research Corp.’s large test facility near Burlington or the Road America race track near Elkhart Lake.

Researchers will use those closed facilities to ensure the cars are ready for use at the next level of testing sites: UW-Madison and the Epic Systems campus in Verona. The most advanced vehicles would be tested on Madison’s city streets and on state highways.

For more on this technology in Wisconsin, visit Wisconsin Gazette.