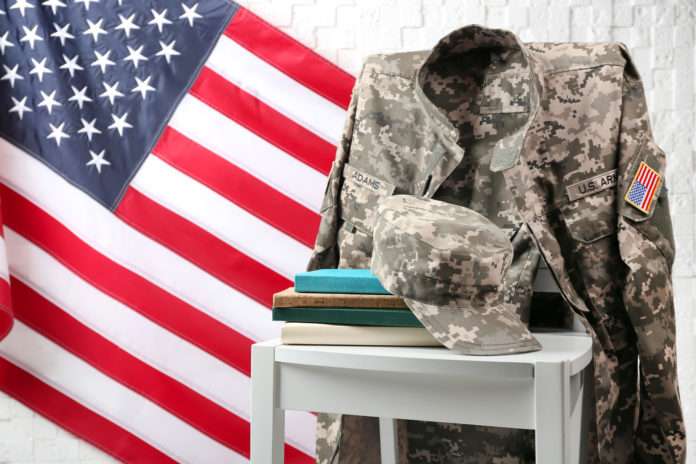 For veterans returning to civilian life, continuing their education is a hurdle. But the University of Wisconsin-Milwaukee is hoping to make it easier. According to UW-Milwaukee vice provost, Phyllis King, UW-Milwaukee has the most student veterans among UW system institutions with 1,400 enrolled.

Many student-veterans find that their military records and academic transcripts are hard to transfer to universities because of the classified nature of the training. UWM is working to address this gap. Student-veterans, and representatives from throughout the university system recently formed a workgroup.

“One of our aims is to facilitate the review of military training for credits at our institutions,” said Diane Treis Rusk, director of undergraduate education for the UW System Administration and the workgroup chair.

“Most institutions are now recognizing the importance of veterans’ experiences and giving (them) more weight than what they have in the past. But how much weight, credit-wise, that’s up in the air right now,” said workgroup member Charles Allen, who represents Veterans Upward Bound, a program of the U.S. Department of Education that helps veterans prepare for, gain admission to and succeed at post-secondary institutions. Allen works from an office on the UW-Milwaukee campus.

Other UW-Milwaukee students and college students around the U.S. who have served and been trained in the military also complain that they receive little academic credit from colleges and universities. Most are adults with family responsibilities, and they need to complete their studies as quickly and efficiently as possible.

Kyle Carlson, a five-year Army veteran, attended Minnesota State University Moorhead and UW-Waukesha before transferring to UW-Milwaukee. Each school evaluated his military transcript differently, awarding him 18, three and eight credits respectively. A 27-year-old geology major focused on water science, Carlson was disappointed with these results. “(UW-Milwaukee) is not very veteran–friendly in terms of accepting credits,” he said.

UW-Milwaukee gave her six credits for first aid, marksmanship and physical fitness even though she never took marksmanship and her military transcript recommended 49 credits, Hohenwalter said. Noting that the 49 credits would be enough for an associate degree, she added that UW-Milwaukee “doesn’t take any credits that were job-specific.”