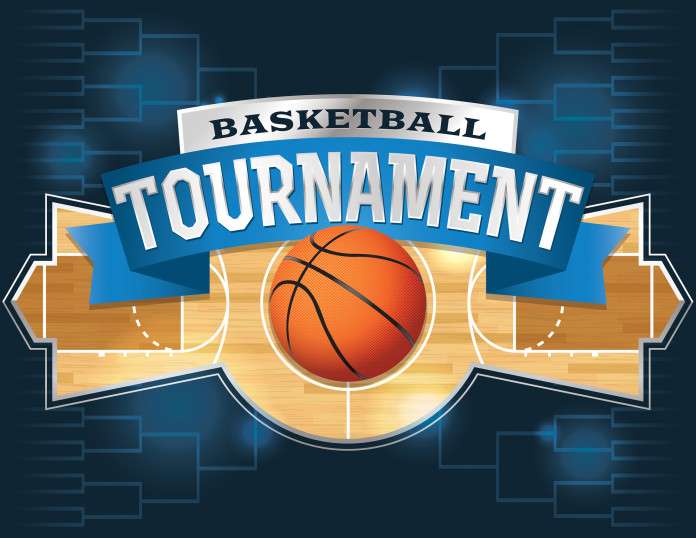 MADISON – For the opening weekend of the NCAA tournament, the Wisconsin Badgers beat Villanova, 65-62, making their fourth consecutive appearance in the Sweet 16.

Lamont Paris, associate head coach of the Badgers, said, “Four in a row would just be silly, wouldn’t it?” The Badgers made it happen and now are the only program in the country to boast the four consecutive visits to the Sweet 16.

The accomplishment is amazing for the Badgers, who will take on Florida on Friday.

“It’s unbelievable,” Paris said. “No matter how much you’ve been around basketball, I don’t think it will get enough (credit). No matter who you have, no matter how many All-Americans you have, these games, they don’t give these away to anybody. These guys have earned them.

“I knew coming in here there was all kind of tradition and you always want to add, see if you can add something to it. And you think, ‘Well, it’s been pretty good, what else can we do here?’ ”

UW senior guard Bronson Koenig was thinking the same thing when he arrived on campus in the summer of 2013. A La Crosse native, Koenig had watched closely as Ryan took the program to another level. But Koenig was part of a recruiting class that boldly declared the Badgers would take another step during their time in Madison.

For more on the Badgers in the NCAA tournament, visit Madison.com