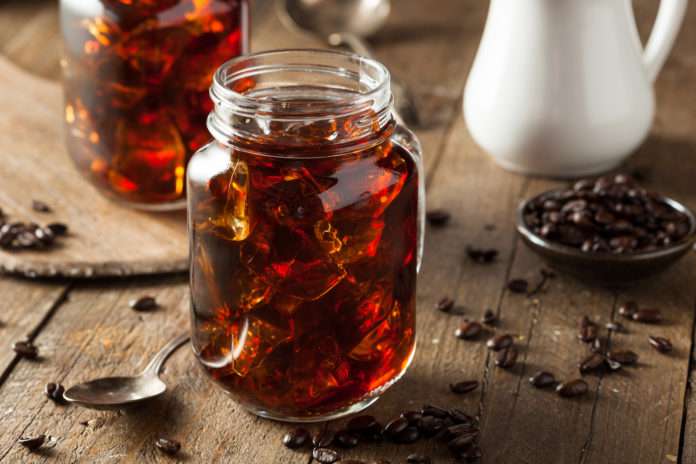 MILWAUKEE- Wisconsin, and Milwaukee specifically is known as Brew City for its beer. But a small coffee roaster has hopes of adding another kind of brew to that moniker.

In November, Pilcrow Coffee Roasters, a quaint coffeeshop, opened in at 1739 N. Dr. Martin Luther King Dr. in Milwaukee. The neighborhood, Bronzeville, is historically, a predominately Black neighborhood. For several years, Bronzeville has been undergoing revitalization efforts, aimed at restoring the neighborhood back to its’ glory days; where Black families thrived through cultural activities and a bustling arts scene. Pilcrow has an opportunity to be a part of that narrative, while creating a narrative of their own. A pilcrow is a typographical symbol used by editors to indicate where a paragraph break occurs…or the start of a new idea. According to their website, Pilcrow’s mission is focusing on helping to tell the story of coffee, from farm to cup. The shop’s owner, Ryan Hoban, has traveled the world experiencing coffee from various regions and farmers. He is now bringing that knowledge to Milwaukee.

Hoban told Daily Coffee News, “What gets me excited about coffee is that relationship at the beginning of the chain, working with farmers, getting to know their lives, and then communicating that story at the end of the chain,” said Hoban. “Especially in a market like Milwaukee where it’s slowly just starting those kinds of conversations, we hope to help bridge that gap.”

At Pilcrow, you’ll find a special kind of cold brew coffee, called Nitro Coffee. Cold brew is a method of brewing coffee that gives it a bold flavor, to what one would find in a hot coffee. “Nitro Coffee is cold coffee infused with nitrogen gas. It lends itself to a very creamy mouthfeel, and a frothy texture you would find similarly in beer,” the website says.

Pilcrow’s nitro coffee recently won a 1st place for their cold brew at Coffee Fest Nashville 2017 and some notoriety for Milwaukee’s “other” brew.