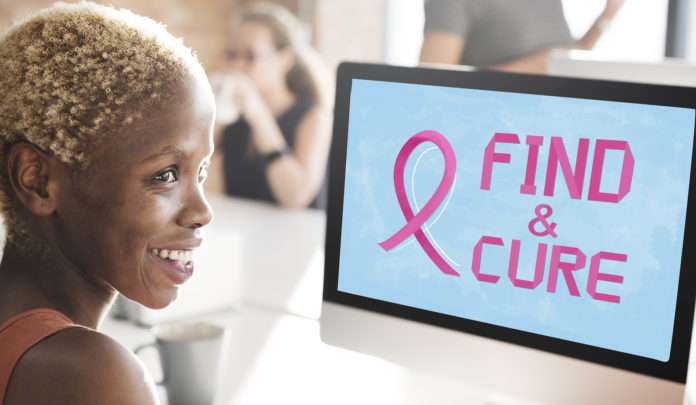 Lisa Taylor-Goodwin sees herself as sort of a town crier, ringing a bell to alert people to danger.

She hopes other African-American women will listen to her as if their lives depend on it because in a way, they do.

Growing up in Milwaukee’s 53206 ZIP code and owning a home in the 53216 ZIP code, Taylor-Goodwin was smack dab in the middle of an alarming map that shows women living in seven ZIP codes are much more likely to die from breast cancer.

For more on the “Sister Pact” and mammograms, visit Milwaukee Journal Sentinel.