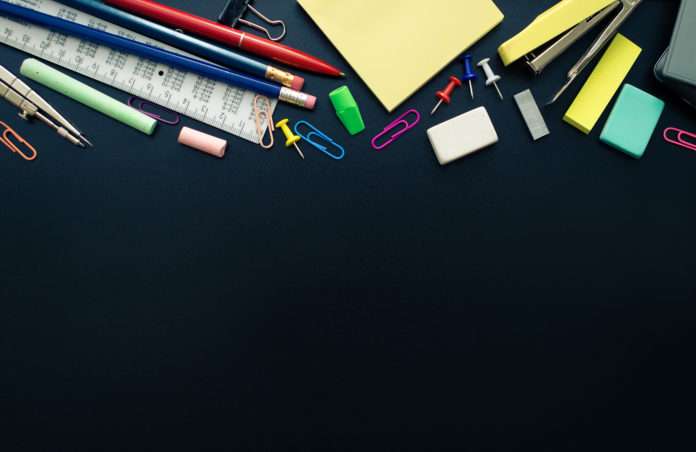 GREENFIELD – The Whitnall School Board released a letter to the community saying it had recently learned their former superintendent, Lowell Holtz, and current state Superintendent candidate, “may have used District resources to engage in political activity during the workday…a request by another organization to investigate the matter has been submitted to the Milwaukee County District Attorney,” the letter says.

Board members said they will offer their cooperation in any investigation the DA’s office launches. Originally, they said they would attempt to recover wages and benefits for the time period in question, but later agreed to spend that money on school programs.

The progressive advocacy group, One Wisconsin Now, has been following Holtz’s ethics and brought them to the attention of the Whitnall School Board. Holtz retired from the Superintendent position in January of 2016, after six years. Prior to that, Holtz was the Superintendent at Beloit School District from 2006-2009.

The general election is on April 4.

For more on the state Superintendent race visit, Madison.com.