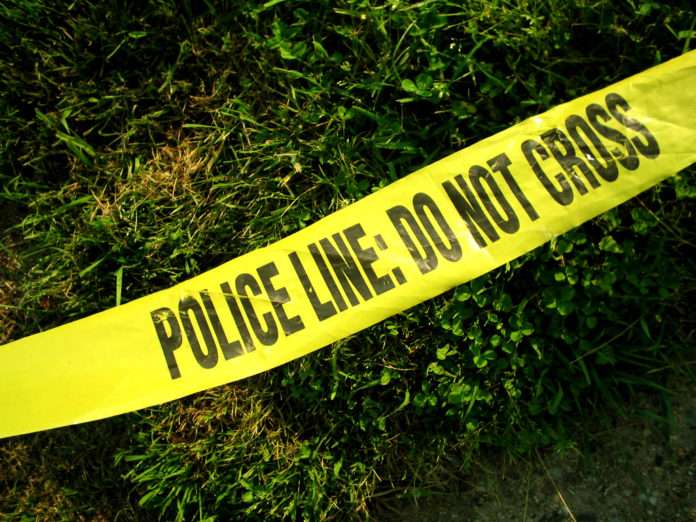 WESTON – What started as a domestic dispute, police say escalated on March 22, into multiple shootings at a bank, a law firm and an apartment complex, leaving four people dead, including a police officer. A suspect is in custody.

Weston is a small town just south of Wausau, Wisconsin. Wally Sparks, Police Chief of the 27-office police force said, “I would like to send all my thoughts and ask everybody listening, ‘Thoughts and prayers to all the victims and their families.’

The dispute started at a bank where two people had been shot; within minutes, another call came in from the law firm in a nearby town. The third shooting happened at an apartment complex, in Weston.

A woman who lives in the complex said she looked out her apartment window at the complex about 1:15 p.m. to see a squad car approach, and a few seconds later heard a gunshot and saw the officer fall. Kelly Hanson, 21, told The Associated Press she saw other officers put the wounded policeman in an armored SWAT vehicle and take him away, but she could not tell if he was alive or dead.

“I thought, what is going on? I know what a gun sounds like, and thought ‘This isn’t good,'” Hanson said. She said she stayed in her apartment until about 4:45 p.m. when she heard a volley of about 10 shots and began to “freak out.” Authorities eventually let her leave her apartment.

“It’s tragic that had to happen, but I think they did a good job out here today,” Hanson said.

SWAT members entered the apartment building about 2:30 p.m., the Wausau Daily Herald reported. Nearby schools and a hospital went on lockdown. The lockdowns were later lifted.

For more on this crime spree, visit ABC News.