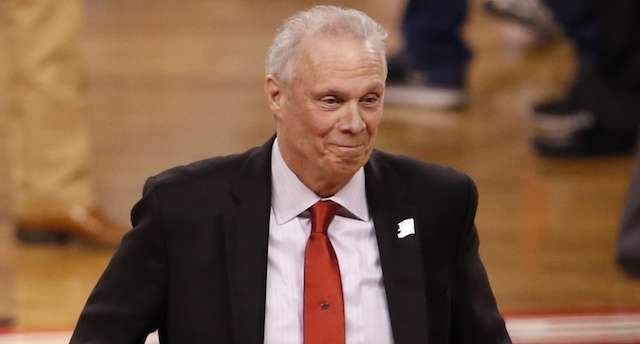 MADISON – Bo Ryan coached for 15 years the University of Wisconsin-Madison Badgers men’s basketball team and now Ryan is part of an impressive class being inducted in the 2017 National Collegiate Basketball Hall of Fame in November.

During his time, Ryan led the Badgers with a record of 364-130 as head coach. Included in the wins are four Big Ten regular-season titles, three conference tournament titles, and seven trips to the NCAA tournament and back-to-back Final Four appearances.