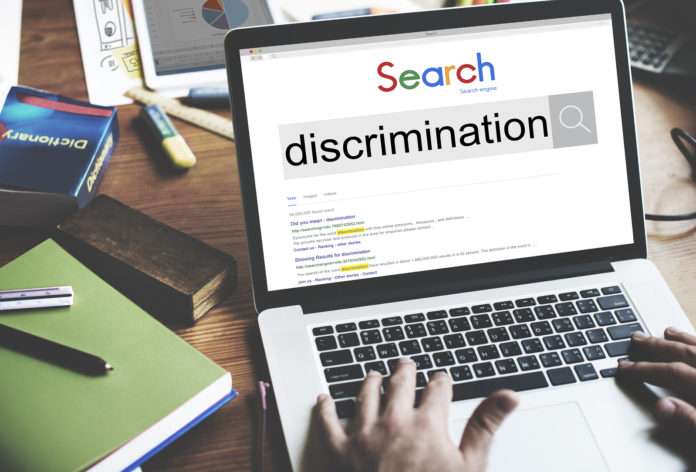 MILWAUKEE – Today, a diverse group of coalition partners, lead by 9to5 Wisconsin State Director, Astar Herndon, joined forces to stand up against a budget provision in the Governor’s Budget Bill that ultimately rewards Wisconsin employers for discriminatory practices against employees.

The proposal includes provisions that would allow employers to avoid paying attorney fees for the person they’ve wronged and force the victim of discrimination to pay the employer’s attorney fees.

Astar Herndon, state director of 9to5 Wisconsin, an organization that supports working women and families, said, “Governor Walker’s budget proposal would gut workers opportunity to take lawsuit measures against businesses in violation and that takes the teeth out of litigation.” Under the Wisconsin Fair Employment Act (WFEA), employer’s can’t fire or refuse to hire or promote someone because of the color of their skin or their age, gender, disability, religion and national origin.

According to section 1459 of the Budget Bill, an employer could serve the claimant with an “offer of settlement” as soon as 10 days after the complaint is filed with the state agency, the Equal Rights Division (ERD) and as late as 10 days before a hearing. If the employee does not accept the offer within 10 days, the ERD will consider it declined. If the employee continues with the complaint and does not receive a more favorable award from the ERD, that person must pay the employer’s attorney fees and costs from the date of the offer.

In another section of the budget would add an identical provision to the Wisconsin Family and Medical Leave Act.

Under current law, if you file a complaint and win, you can recover attorney fees even if there’s not a monetary award. That provision would disappear under Section 1457 of the Budget Bill.

“We should never want the state to consciously want to suppress the voice of workers against businesses, and litigation is one of the key aspects of that. We want our Governor to support workers being able to file claims whether it’s discrimination, ability-issues, women’s-based issues – because often times it’s the most marginalized groups in our communities that don’t have the financial resources to be able to undergo litigation, without settlement and support,” Herndon added.

Read more on this budget at the Milwaukee Journal Sentinel.