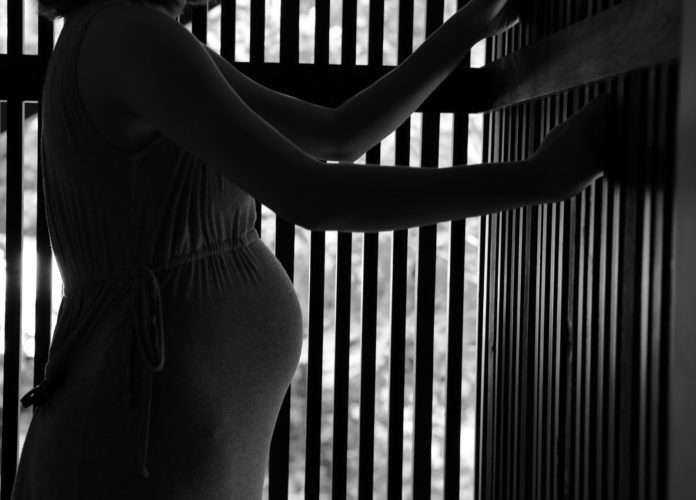 MILWAUKEE – Sheriff David Clarke is allowing horrendous crimes to occur in the jails he has leadership over. In recent months, he’s come under harsh criticism for four deaths that have happened in his jails. But that’s not all. The troubled Sheriff has multiple pending lawsuits against him.

According to a federal lawsuit filed March 14, plaintiff Melissa Hall, 27, says she was shackled during the entire process of her giving birth at a local hospital in 2013. Hall is the only plaintiff named but her lawyers hope to represent more than 40 other women who have had similar experiences under Sheriff Clarke.