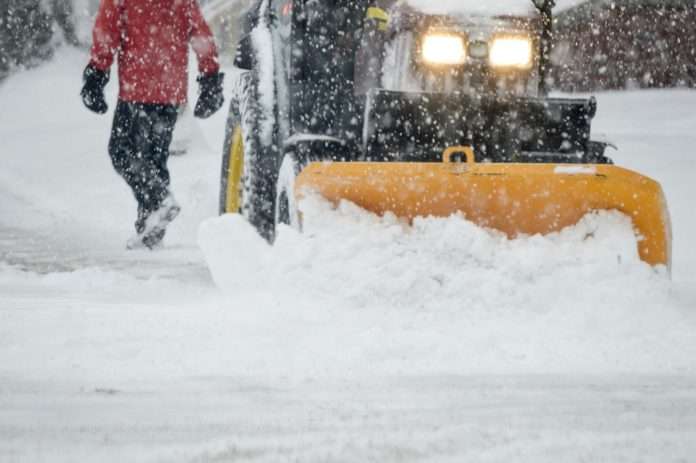 MILWAUKEE – By bus, plane, car, or foot, travelers Monday morning found themselves caught in a snow nightmare. The snow that fell Sunday night into Monday morning, caused major delays for the Monday morning commute, and there are no signs of the snow slowing down at any point.

by 7 a.m. Monday 3 to 5 inches of snow had already fallen and roads and interstates were mostly snow-covered or slushy. There were numerous accidents reported around the area as commuters made their way in for the start of the week. Several flights departing from Mitchell International Airport were delayed by 7 a.m.. Two morning flights to Chicago O’Hare, and one to Baltimore were canceled.

That all serves as a gentle reminder that, spring forward or not, winter isn’t over.

It breaks down this way:

The highest amounts will fall near the Lake Michigan shore as there will be some lake enhancement. The weather service said to expect “mostly a dry, powdery snow, however will be a somewhat wetter closer to Lake Michigan.

For more on the weather, visit Milwaukee Journal Sentinel.